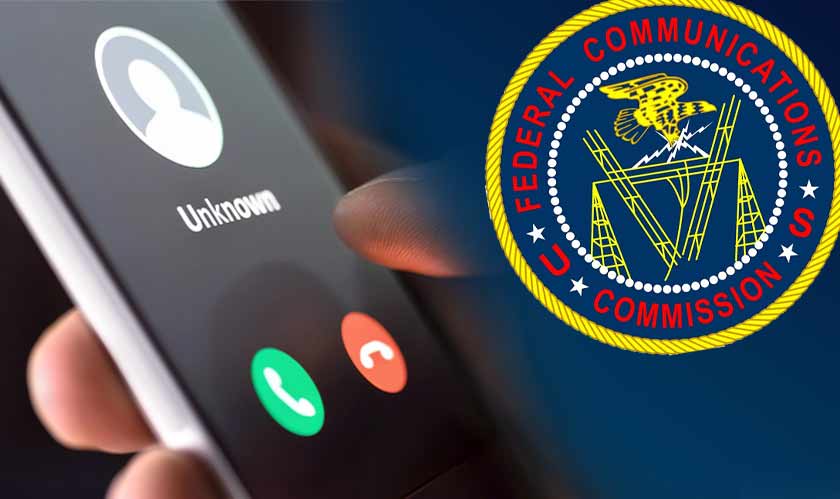 After repeatedly insisting the phone companies on implementing the anti-robocall technology for more than a year, FCC finally intervenes in the matter, asking the wireless carriers to mandate the technology.

Under the STIR/SHAKEN protocol, carriers verify that whether a call is legitimate or not before it reaches the recipient. Back in 2018, the technology was first discussed by the FCC chairman as a tool to be implemented to fight robocalls. But until 2019, the technology remained largely undeployed, prompting FCC to make it mandatory now.

Despite remaining undeployed, some of the companies such as AT&T, Comcast, T-Mobile, and Verizon, implemented the technology in some or the other way.

With robocalls becoming a major nuisance, FCC looks to address the concerned issue with the STIR/Shaken protocol. About the protocol, FCC chairman, Ajit Pai said: “It's clear that FCC action is needed to spur across-the-board deployment of this important technology. There is no silver bullet when it comes to eradicating robocalls, but this is a critical shot at the target.”