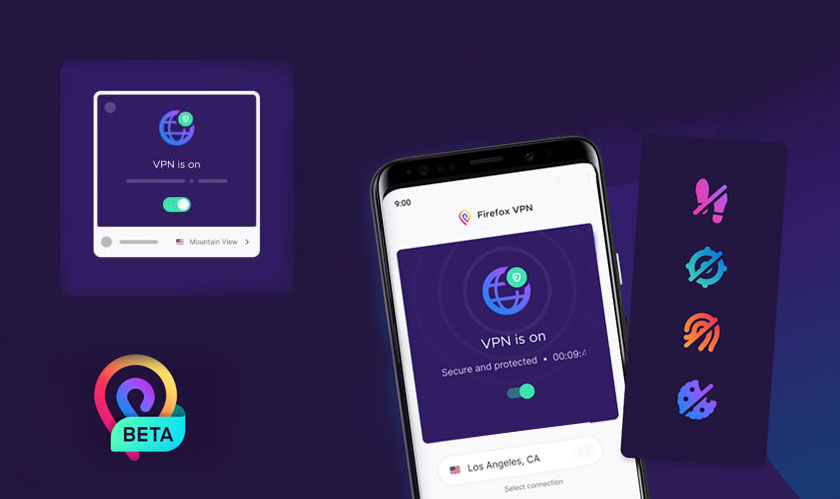 The Firefox web browser has a VPN service and the service is quite different from other browsers like Opera because Mozilla is offering it as a paid-only service to avoid profiting from user data.

The Firefox Private Network is still in its beta phase but now the company is releasing the Android app, meaning the software support is expanding from Windows 10 and ChromeOS. Even then, the service is not available in macOS, iOS or Linux.

Mozilla has been offering its VPN service for more than a year now but the service isn’t available to the average user. And now the company has rolled out the Firefox Private Network which is still in beta phase.

Mozilla has brought forth the Android app for the service which will enable users to connect to the VPN service on their Android mobile or tablet. Currently, the app is available in Google Play Store but the app only works if you’ve already signed up for the beta.

In the Play Store, the app is listed as ‘early access’ to warn the users that the app is still under development and may have stability issues. Also, there’s a mention of an upcoming iOS app on the Firefox Private Network website.