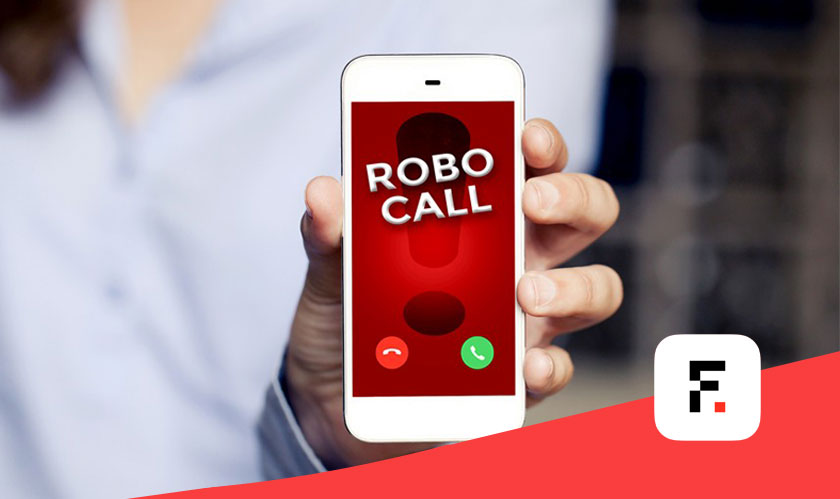 A new app has been introduced to iOS devices that can screen robocalls. The app, created by Ad Hoc Labs is called Firewall. The app is the “first and only” service that does this according to the creators.

The Firewall app for iOS devices can filter out unknown callers and likely auto-dialers. The app will only allow the approved calls to cause a phone to ring. For this to happen, the user will have to provide the app with an approved list of phone numbers which will be allowed to reach you. And if the number is unfamiliar, the call would go to voicemail or get blocked directly if the call comes from a number known to be a scam or robocaller. Firewall also provides voicemail transcription and avails an anonymous outbound calling feature which lets the users return a call from a temporary number.

The FCC recently asked the mobile carriers to block robocalls by default. Lawmakers have proposed a new bill which would require the companies to verify calls and give subscribers brand new tools to handle spammers. The robocalling issue has gotten worse in recent years with YouMail’s Robocall Index saying that more than 4.7 billion robocalls were placed just in the month of May.