The Samsung Fold is fragile, handle it with care 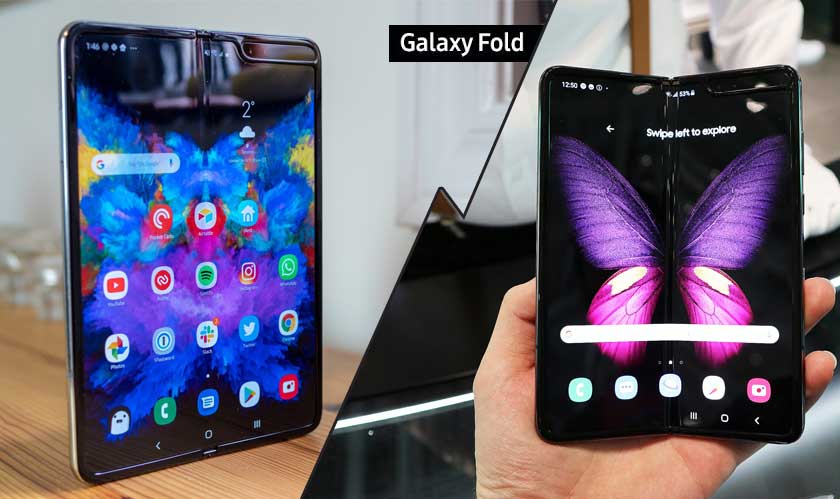 The Samsung Galaxy Fold was one of the most anticipated smartphones this year. Few of the units that were sent to the reviewers turned out to be damaged units and it delayed the launch of the phone. Well, the reviewers say that even the new units distributed to them are quite fragile. And Samsung knows this.

Samsung in a new video on the Galaxy Fold is asking its users to use their phone with a “special level of care.” The video was quintessentially a care guide on how a user could use the mobile phone’s features instructing one on – what to do and what not to do. It goes as far as advising the users to “use a light touch.”

The Galaxy Fold was first designed with an articulated spine which needs to be free of water and dust. But phone was redesigned with caps to the top and bottom edges of the hinge to prevent this from happening. The reviewers say the problem persists even after the redesign.

The Korean phone-maker also explains that the Galaxy Fold uses magnets to secure the phone when folded and for this reason it shouldn’t be placed near keys or coins. Further, the phone shouldn’t be kept near debit cards or credit cards either.

The bottom-line is that the video does not inspire confidence in majority of the phone users who are downright clumsy. Considering that the phone is a $2,000 buy, clumsy people may have to think twice before buying this one.