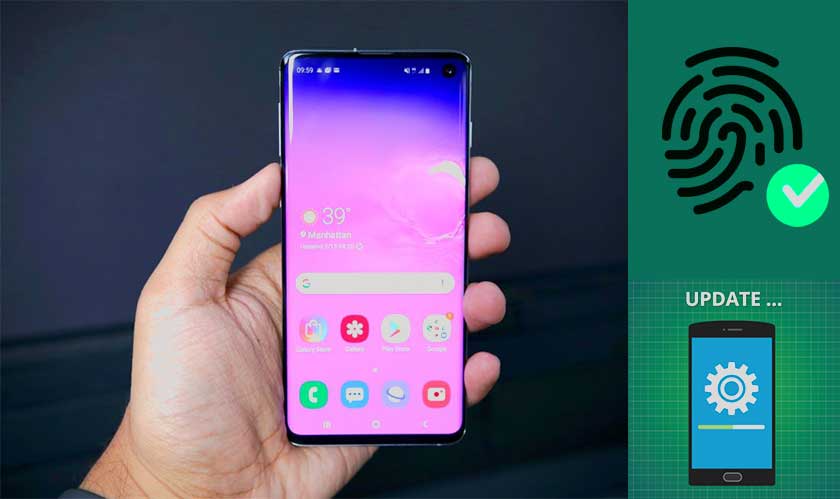 The update was specifically for the S10 and S10+.  Samsung was not very clear about what the security patch entails but what they did say was that it is ‘urgent’ and that the update covers a ‘biometrics security patch.’

Earlier this month, a security researcher was able to get past the Galaxy S10’s fingerprint scanner by using a 3D copy of a fingerprint. This created a modest outrage among the Galaxy S10 owners. Although, it is unclear whether the update released by Samsung addresses this issue, the ‘urgent’ update is important for the security of the phone.

There have been reports which have said that the update has impacted the speed of scanner which feels faster than before. The update is available via the Galaxy Store app.