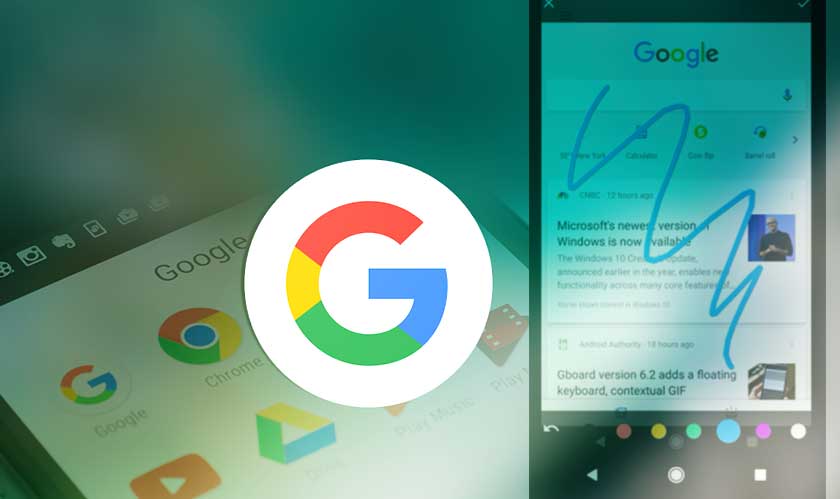 Users can now expect a screenshot editing tool from Google anytime now. In fact, eager users can try out this editing tool in a beta tester on Android. You simply need to join the app’s beta program and download the 7.21 version.

Once you update to this version, you can find the option that says, “Edit and Share Screenshot” under Accounts & Privacy option in the Settings menu. Once you toggle on to that, you can see a panel that pops up from the bottom of the page whenever you take screenshots anywhere you are within the Google app.

Just a Screenshot away

This panel will also give the users a choice to edit the screenshot or share it with other apps. And this sharing comes straight from within the Google app or from a Chrome Custom Tab. If you click on the ‘Edit’ option, users can do various things like cropping, drawing on it, and of course, sharing the screenshot once done. For users who are already using an Android phone with this feature, it’s not a big deal at all. But for those who are using stock Android, it could make the process of taking and sharing screenshots just a bit faster!