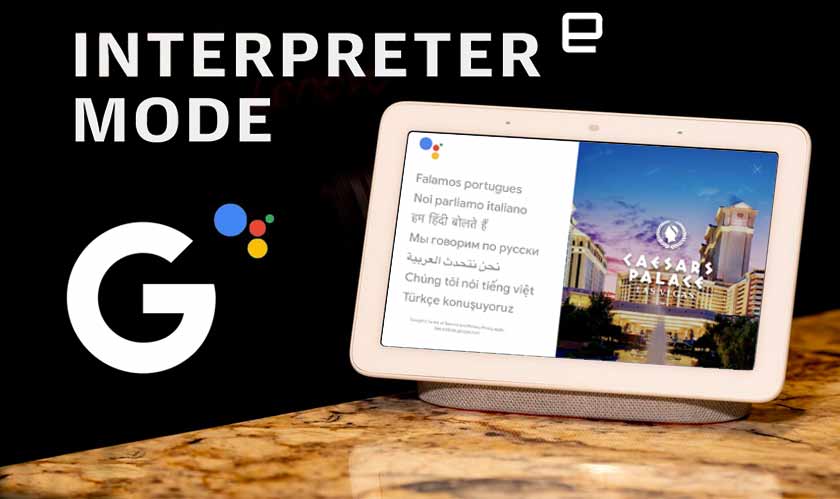 Google brings live voice translation to its Google Assistant through Interpreter mode. Although this was first revealed at the beginning of the year in Google Home speakers and Smart Displays, this is what Google calls as its “real-time translation feature” for Google Assistant.

The latest release is basically an iteration of its former release and Google has actually made it better by integrating the whole process within the larger Google Assistant experience. When you compare the first release of Google Assistant Interpreter Mode with the latest release, it is possible to note the close resemblance. The first release of the feature was in February 2018 and was introduced onto smart speakers and other similar gadgets.

In order to access Google Assistant Interpreter Mode in an Apple-made mobile or tablet, you’ll have to download or update the Google Assistant app for iOS. If you own an Android device, chances are you already have the feature and you could check it by opening your Google Search app and just say “Hey Google, be my Spanish translator or try saying “Hey Google, Help me speak French” and just like that the interpreter is at your service.

Note that, if you tried the translation feature using one of the commands above, and Google notifies that you need to download the Google Translate, it means you don’t have access to the full feature yet. Google has rolled out the interpreter mode to all phones with Google Assistant.