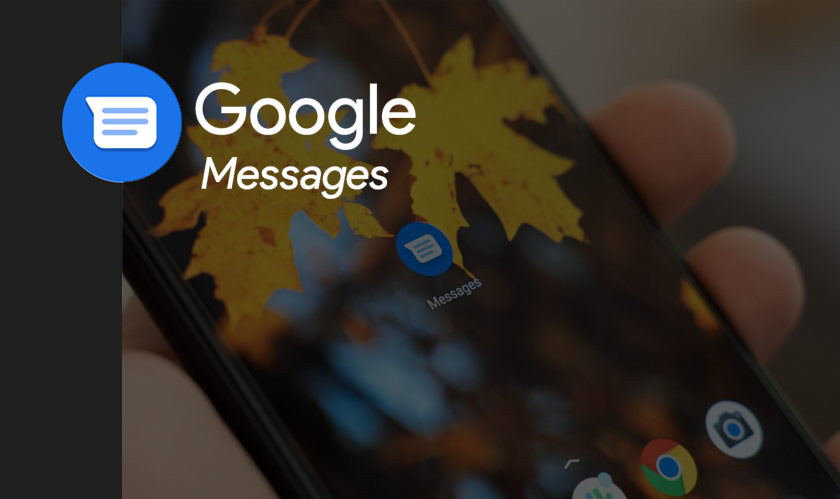 Many users with LG, OnePlus, Samsung, Motorola, and other Android phones have reported problems while sending or receiving text messages for weeks now. Some are encountering unexpected delays in sending or receiving the SMS. Earlier, it was thought that it is just a phone configuration issue or carrier issue. But after a series of complaints on forums like Reddit, it has been found out that there is a problem with the Google Carrier Services app.

The Google carrier services update version 50, which arrived on November 23, caused the issue. Google is involved with carriers and OEMs to provide RCS services to the carriers to offer richer SMS features via its app called Google Messages. Some users have reported that deleting the app or the update from the phone solves the SMS issue. Deleting might also cause some unexpected trouble as it is responsible for other services, too, apart from text messages. Deleting the app might also trigger some new issues, which you haven't experienced before.

Google has not yet released a public statement regarding the ongoing issue, and neither have any other OEMs affected by the bug. However, Google has just pushed an update to the Google Carrier Services with the changelog mentioning "Bug fixes and Stability improvements." However, it does not guarantee that it will fix the issue for all the phones. You can try updating the app or uninstalling the previous updates depending upon what solves the problem.