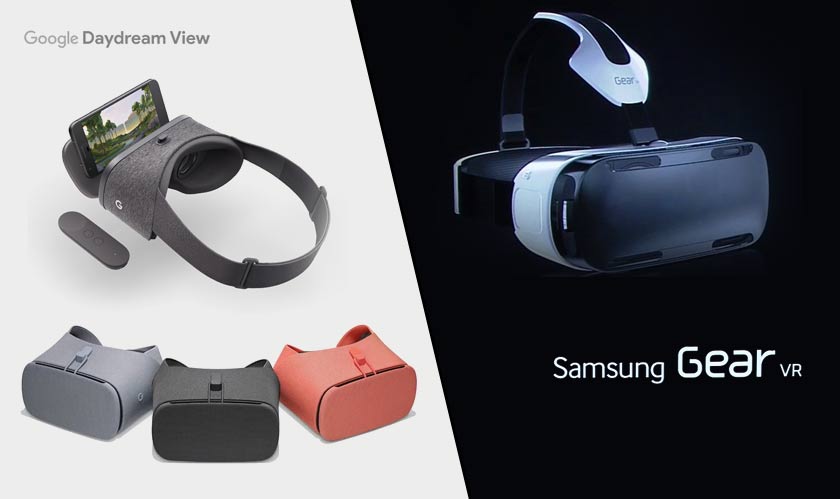 It was cool to try out the virtual reality headsets using mobile phones but now almost all the major companies have backed down on mobile VR technology.

Oculus CTO ended it with a “eulogy” last month for the Samsung Gear VR mobile headset and now Google has announced that it will not be providing support for its mobile VR ‘Daydream’ in its latest Pixel 4 phone. Google first announced Daydream in 2016 after the Cardboard headset and had bigger plans for it, but now it has discontinued the sales of its passion project.

There simply “hasn’t been the broad consumer or developer adoption we had hoped, and we’ve seen decreasing usage overtime of the Daydream View headset,” stated a Google spokesperson.

Google has been planning the shutdown for a while because the company had already bid farewell to its Spotlight Stories VR studio, Daydream’s Play movies and TV app.

The phone-based VR had a series of issues and users had a hard time using it, primarily because the mobile phone was out of reach and it would also drain the battery drastically. There were several other limitations as the VR only worked with a selected number of phones that the majority of users don’t have access to.

And at last, the arrival of standalone headsets finalized the end of phone-based VR because they were much easier to use and were the affordable option.