Google lets you use fingerprint to unlock some its services 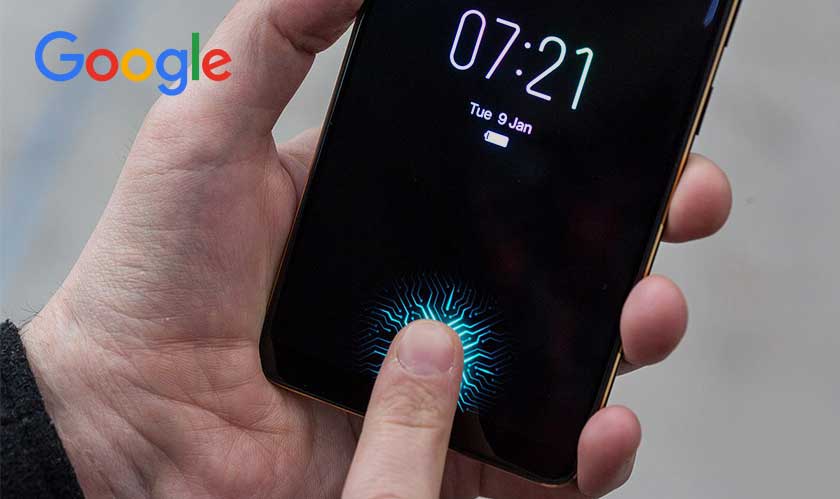 Google has rolled out a new feature that lets Android users unlock some of its services through Chrome by using their fingerprints. The feature is now available from some Android phones.

The new feature will let Android users log in using whichever method that is set up in your phone including pin and pattern locks. The feature has currently been rolled out for a limited number of Android mobile phones but is to come to all Android devices soon.

The feature has been in existence for Google Pay and to log in to some apps. The fingerprint will now be able to unlock a wider range of Google’s web services within the Chrome browser. Google lets its users view and edit passwords for the saved passwords at password.google.com but this functionality will soon be launched to more of its services in the near future.

The new functionality by Google has been made using the FIDO2 and WebAuthn protocol. With this feature, Google is letting its users use their phones as a 2FA security key to log in to your account using the fingerprint technology.

Google has always been a company which has worked towards making accessing information easier and with the introduction of this feature to its wider range of services it once again reaffirms its leading position.