Gmail for iOS gets attachment support for Apple's File app

Gmail for iOS gets attachment support for Apple's File app 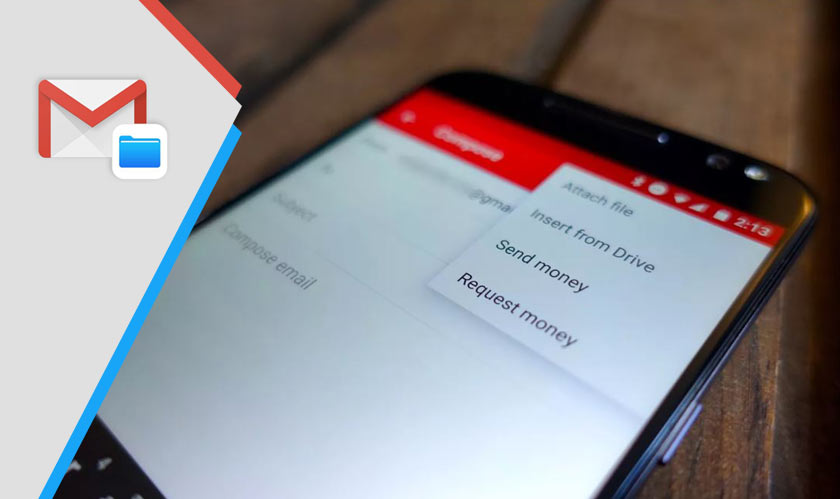 Google is rolling out support for Apple mobile owners to attach files to emails using their iPhone. The latest support is for Apple’s Files app to Gmail on iOS that allows users to now directly attach files from this app using the Gmail app.

Till now, Apple users had a problem as they were not able to directly attach files to the Gmail app through their devices. Although Apple offers several options, users who were still clinging to Apple’s own File app had an issue with the Gmail app.

Information about the latest rollout was revealed by a Google blog post that stated the new support for Apple’s Files app to all Gmail on iOS users. Users can expect the new feature to rollout in the upcoming weeks.

Once the new feature is out, users will be able to tap the attachment icon in the compose section within Gmail on iOS, and then they’ll be able to select the document or image to be attached from the Files app. Google also said that the latest feature will be applicable to both iPhones and iPads.

It is still unclear whether Google will rollout the new feature as an app update or if the feature will be added from the server-side.