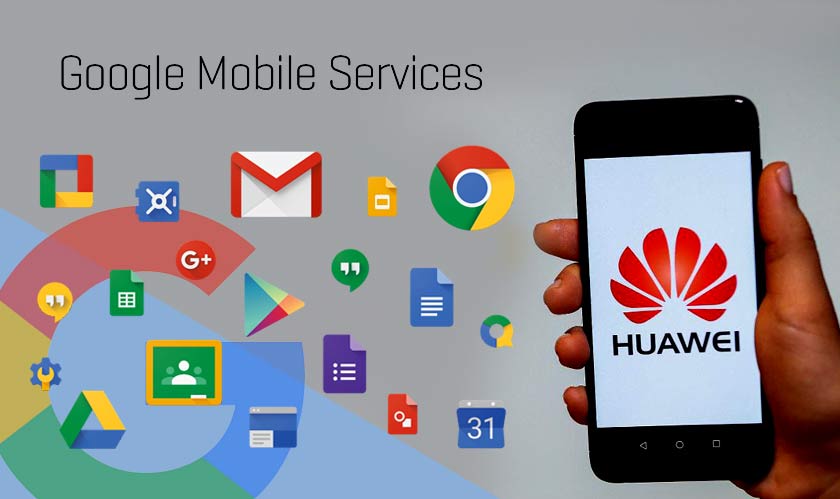 The US-China Trade war is still on and it’s affecting the tech market widely. Huawei is the most targeted mobile company that is living on a temporary extension by the US authorities. There’s mixed opinion on the innocence of Huawei as many tech giants like Microsoft are supporting the Chinese company while Google is not.

Nevertheless, the Chinese manufacturer is preparing for alternatives in case things go badly and they seem pretty confident about surviving the market without the help of Google. Although their first preference will always be to work with Google, but in the case of a trade war they are prepared to face it.

Huawei has been developing its own Harmony OS as a substitute for Google and it has already tested the OS in its smart TVs and will eventually roll out the OS to all its products in a worst-case scenario where it’s barred from using Android on its phones.

Although the company seems confident about surviving, maybe in the Chinese market, it is likely to face catastrophic results in the overseas market because Huawei’s own Android app store only has a fraction of the apps that are available on Google Play Store. Also, many of these apps are suitable only for Chinese users.

Despite striving for an alternative approach, Huawei is trying everything to do everything to make things work with the US. The company CEO Ren Zhengfei also said that the hard stance that the US is taking may force other countries to develop alternatives and that it may not end well for the US.