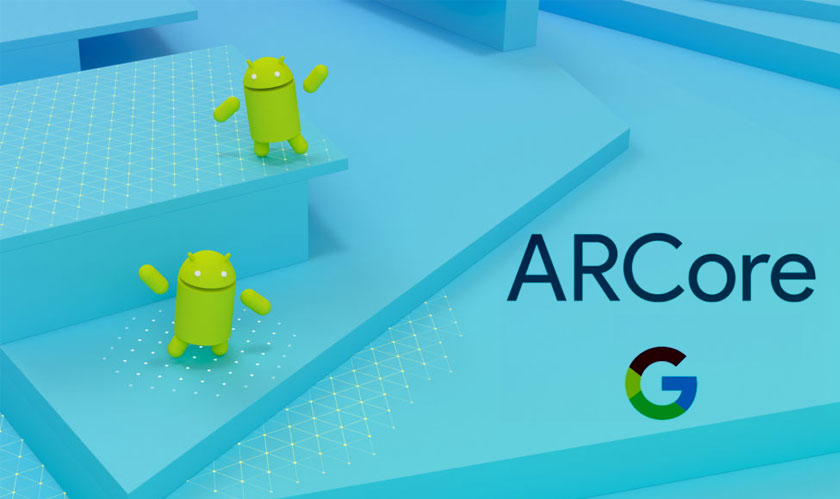 Google has been experimenting with the smartphone AR for a while now. It was first introduced by the Project Tango in 2014. And today, it will be launching a developer preview of ARCore which is a platform to deliver AR capabilities to Android smartphones.

The ARCore has the capability to reach out on a higher scale than Project Tango was ever able to. One can simply imagine something like Pokemon Go monsters circling around you or Snapchat filters like those animated flower crowns over your head. If Google gets its way, more of that kind of stuff will be coming to millions of phones running on the Android platform.

One can totally expect 3D characters that can move around physical spaces, fun lighting effects like fireworks that look like they’re exploding right before your eyes, and virtual highways that you can draw and set robots to drive on in your living room. In addition to this, it also wants to get more developers involved in creating AR apps and content. Last month, it released Blocks, an app that lets you create 3D models and environments without the need for prior experience in the field.

“We’ve architected ARCore to be able to perceive a wide variety of sensors,” Google AR/VR head Clay Bavor said. “We foresee, in the future, many more phones having depth-sensing capabilities and as those come into mainstream phones, that’s great, ARCore will work seamlessly with those and benefit from the additional sensing capabilities.”

With ARCore, Google will race Apple to get augmented reality on more devices. Time and again, Google proves that it knows how to get people to use its technology and enjoy using it. Of course, the ARCore will need more working on it with more technical inputs.