A new cheaper Google Pixel phone will be out early next year? Possibly! 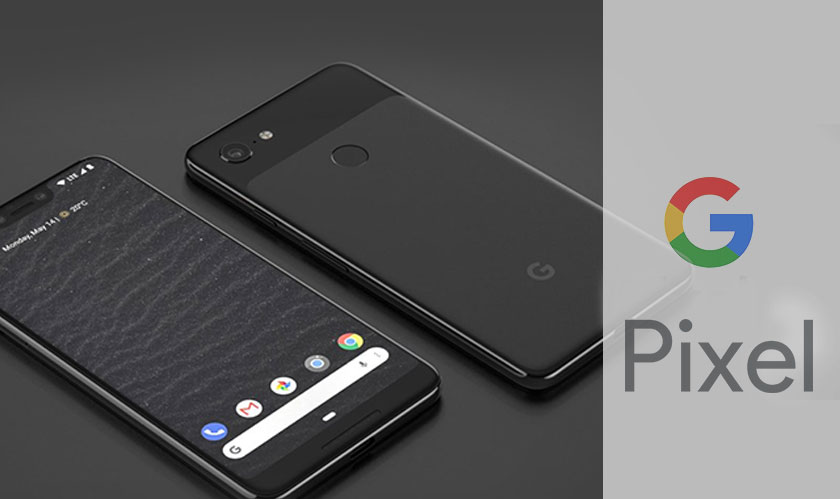 The Pixel 3 and 3 XL phones by Google this year were quite well received, despite the few glitches. But here comes the news that Google is already set to produce two more phones that could hit the popularity charts early next year.

Sources from the inside reveal that Google is possibly working on a mid-range version of the Pixel 3 and 3 XL, possibly named as Pixel 3 Lite and Pixel 3 Lite XL. The new phones supposedly look like their predecessors. The best part, according to the sources is the new phone’s cameras that have mind-blowing features, just like the Pixel 3 series.

Yes, you can expect the same 12 MP rear camera, even though there’s a big slash on the price tag. However, the obvious difference that Google is making is by removing the dual selfie camera and putting in a single 8 MP camera. But this won’t be stopping many from buying the new mid-range mobile that would earlier bore a hole in their pockets.