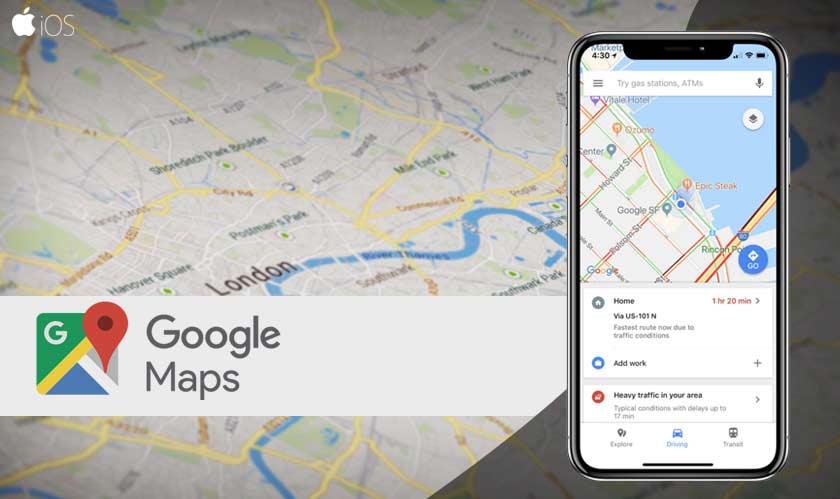 Google provides both its Android and iOS mobile users with a feature called ‘Timeline’. Through the feature the users can access their activity in Google Maps if their Location services and Location History is turned on.

The company has rolled out an update for iOS users by adding new tabs for things like “World” and “Places”. Using these new add-ons, users can now quickly access the places and cities they’ve visited and can also have a quick glance at all the countries they’ve traveled to.

Whenever the location history is ‘turned on’, Google has access to the device’s location and can always track the user down and certain users find this quite intrusive. But despite its creepiness, it also helps Google to provide the users with the ability to see where they were on certain days and the places they’ve visited the most.

The new Timeline on iOS rolls out with three new tabs for iPhone users – “Places”, “Cities” and “World” and as the names suggest, each of them will provide users with a list of places they’ve visited. For instance, when users search in the “world” tab, the result will reveal a list of countries the user has traveled and by tapping each country, it will retrieve the locations they’ve visited in those countries.

The “Cities” tab helps the user retrieve the list of cities the user has visited and the “Places” tab takes the user straight to a list of places they have visited with certain filtering options like “Food & Drinks”, “Hotels” etc.