Google Maps catches up with Waze in incident reporting 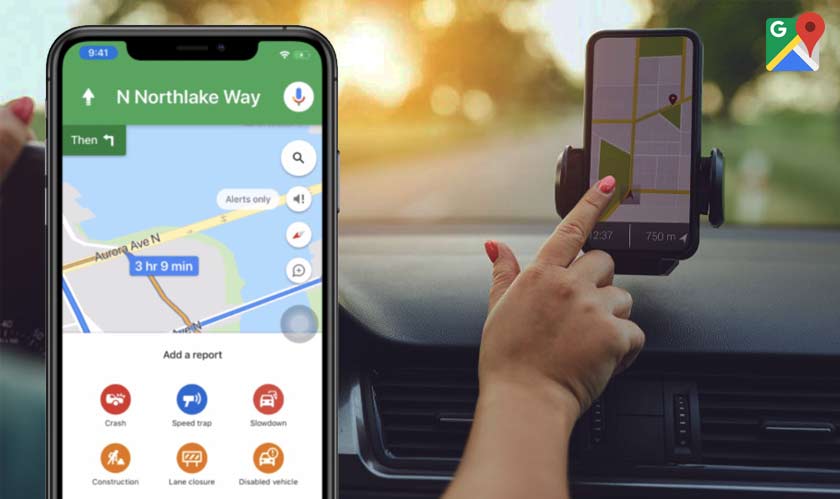 Google Maps is finally catching up with Google’s own navigation app, Waze, which has several features like the ability to see speed limits, speed cameras and other features that were absent in the Google Maps until now.

The latest rollout by Google hits almost 40 countries and some of these places were already tested by the company during its test phase.

Waze was acquired by Google in 2013, but the company was quite slow in adopting Waze’s features into Google Maps. They were more focused on maintaining Google Maps as a platform to find places and businesses.

The rollout is now available for both Android and iOS users but only mobile Android users can report the speed cameras and report crashes.

Google has designed the speed limit to appear in the bottom corner of the app and the speed traps to be shown as icons on the roads themselves. Users are likely to be happy with the latest rollout as they’ll be able to use all the Waze features in the user-friendly interface of Google Maps.

There hasn’t been any official announcement from Google as the rollout appears to be at different stages in different countries around the world.

Despite the latest add-ons, Google Maps still lacks a lot of features that Waze is providing like Police ahead, gas prices, road closures, debris and more.