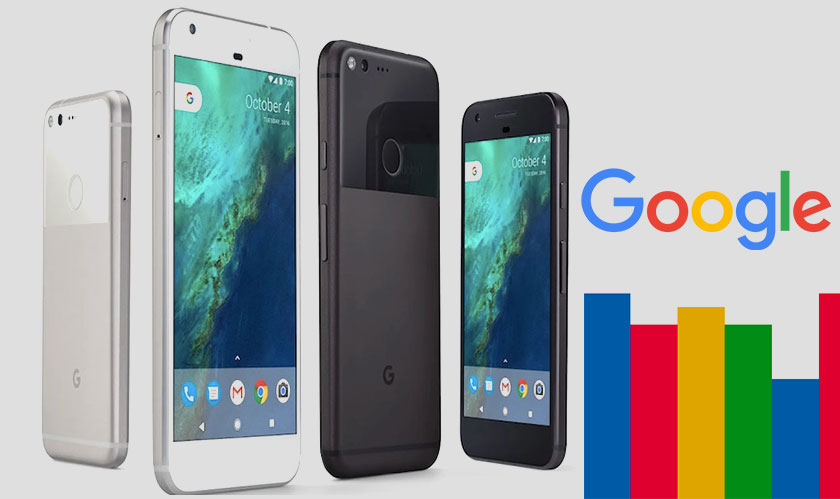 Google rolled out the red carpet for its Pixel 2 and Pixel 2XL. It can be said that the new phones are ready to go into battle against the iPhone X, Samsung Galaxy Note 8, and LG V30. The screens of both the phones are fascinating with OLED displays. It comes with a contrast ratio of 100,000:1, which compares to 1,400:1 on the iPhone 8.

It comes with water resistance and squeezable sides. But also beware, there’s no headphone jack in either of these! You may be surprised to find only a single camera. But Google promises that its technology is so good that one camera will suffice! The camera features low-light photography, fine-detail quality, and portrait modes. And also, Google Lens will be making a debut here.

Getting to the differences these phones have, there’s actually not much here. The standing-out differences lie in the size and type of screen, the size of the battery, and the basic hardware design. Interestingly, the Pixel 2 is manufactured by HTC and the 2 XL is manufactured by LG. Otherwise, they have the same cameras, same processors, and same dual-speakers.