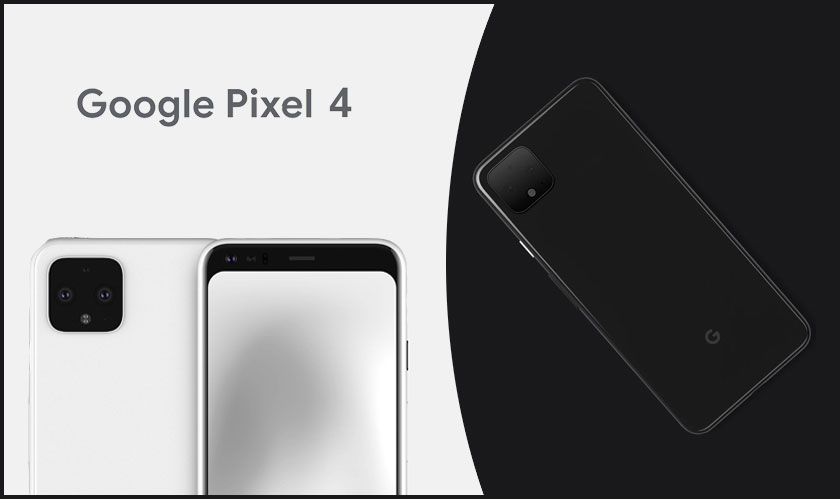 Recently, Google’s forthcoming Pixel 4 smartphone is much in news due to a new set of leaked images which shows off its amazing large forehead bezel display.

Ice universe on Twitter leaked the images of the much awaiting Pixel 4 that shows off the phone’s front panel. Pixel 4 is expected to have some larger forehead and chin bezels that are bigger than competing phones like the OnePlus 7 Pro and S10 Plus. These bezels will cover up the variety of sensors and front-facing cameras that might otherwise have been hidden with a popup camera or a notch.

According to reports there is also a suspicion that the phone may come up with some motion sensing Project Soli technology. This technology uses radar to detect fine motion above it.

Earlier in June Google had officially revealed the phone showing off the back, but not the front of the smartphone. This upcoming Pixel 4 smartphone official image revealed that the mobile will come with a square camera bump on its back panel’s top left corner. An LED flash can also be seen inside the camera module and with two camera sensors.