Google pulls a stunt by 'leaking' Pixel 4 pictures on Twitter

Google pulls a stunt by 'leaking' Pixel 4 pictures on Twitter 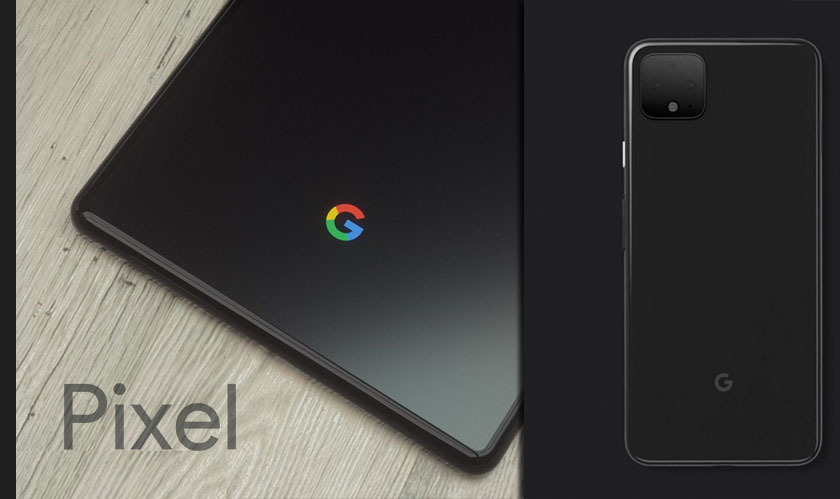 You know how generally things work. There’s always a leak about a new gadget on social media platforms and later, the manufacturers confirm the device. This time, Google pulls a twist to this by ‘leaking’ the Pixel 4 on Twitter. The mobile device’s rear and camera panel were showed off, where the camera is placed in squared section hinting on the possibility of multiple lenses.

Of course, a similar leak showed that Google was working on multiple camera lenses for its next flagship phone. Multiple cameras coming to Google is a first and Pixel 4 might also reveal to have further interesting features. Google’s focus on image quality has always been outstanding. Now with the confirmation of multiple lenses, everyone is curious to know the in-depth details of the lenses. In Google’s fall event, we’ll certainly know more.

Speaking of announcements, tech companies have always hard time keep their tech gadgets under wraps. And Google particularly has been having a hard time with revealers announcing the products much before the company officially announced it. For instance, the recent Pixel 3a and 3a XL were well known and popular even before Google announced it. For a change, Google itself hit the social platform by revealing its new product.

“Well, since there seems to be some interest, here you go! Wait ‘til you see what it can do,” said Google’s Twitter post.