Google likely to launch 'Pixel Pass' along with Pixel phones

Google likely to launch 'Pixel Pass' along with Pixel phones 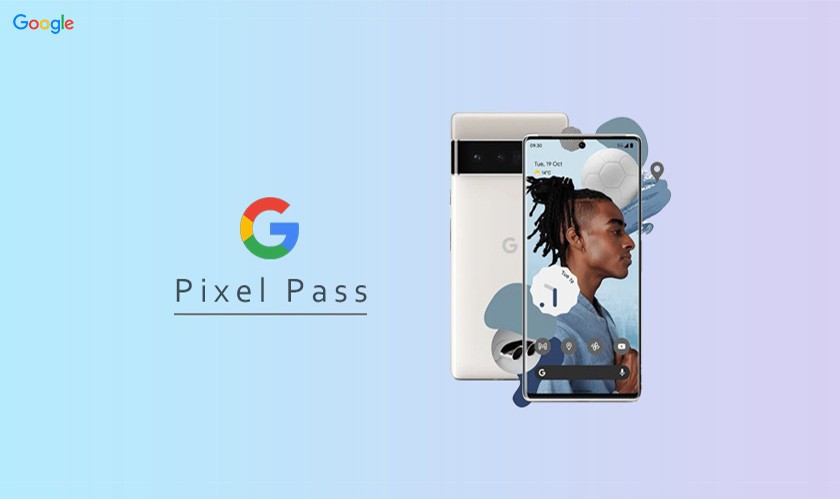 Pixel Pass might offer a new upgrade program similar to Apple's iPhone Upgrade Program as per the leaked images.

Google is working on a new subscription bundle called the "Pixel Pass," which may be launched along with the upcoming new Pixel 6 series on October 19. The unconfirmed bundle has got leaked in detail through a tweet published by Brandon Lee. The price is still not clear yet, but it looks like Google's answer to Apple One. Google already has Google One cloud solution, but the Pixel Pass would add even more benefits. Check Brighter Guide and to get current and useful knowledge about today's technology.

"Pixel Pass: This appears to be a blend of the iPhone upgrade plan where you can get a new phone every year and the Apple One Subscription," wrote Brendon Lee on Twitter. As per the leaked notes, Pixel Pass might bring a new upgrade program similar to Apple's iPhone Upgrade Program, which offers an iPhone through monthly subscription payments with an extended warranty. The pass might also provide an additional discount compared to paying for the services individually. The documents reveal that Pixel Pass will include up to four subscriptions: YouTube Premium or YouTube Music, Google One, Play Pass, and Google Fi.

For context, Apple's basic bundled offerings include Apple Music, Apple TV+, Apple Arcade, and iCloud, while the higher tier subscription has Apple News+ and Apple Fitness+. It seems that, like other OEMs, Pixel 6 customers can also upgrade to the next device with Pixel Pass. Since Google Fi is currently available only in the US, it could be available for North American customers only. However, according to Lee, the company might later make it available to other countries as well.