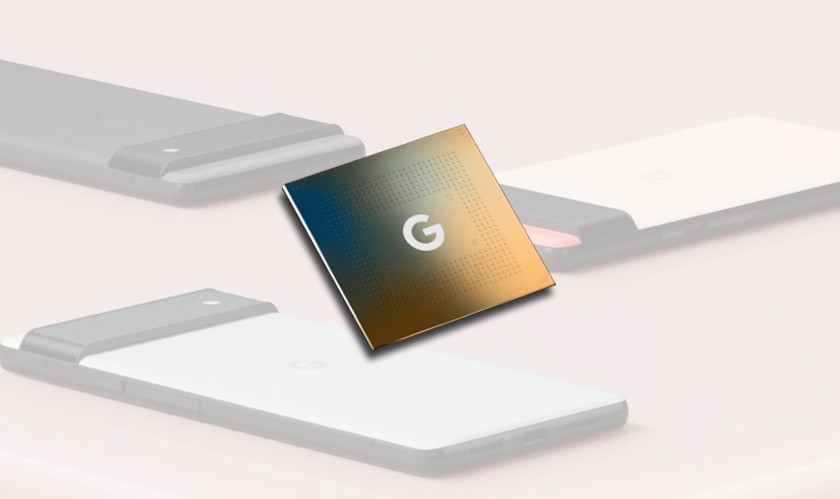 The Tensor chipset powering the new Pixel series unlocks a slew of AI and Machine learning capabilities exclusive to the Pixel 6 and Pixel 6 Pro.

The latest Pixel 6 series from Google has been announced in its Pixel Fall Launch event. For long, Google has been using Snapdragon chipsets for its Pixel lineup, but with Tensor, it will now have more control over the chipset for innovation in AI and machine learning. Tensor unlocks new experiences that require state-of-the-art ML, like Motion Mode, Face Unblur, Speech enhancement mode for videos, and applying HDRnet to videos (at up to 4K60). Tensor makes possible the most accurate automatic speech recognition ever released by Google. Due to the Tensor chip, some of the other software features like "Live Translate," "Direct my Call," and "Wait Times" will remain exclusive to the Pixel series.

Coming to the Pixel series, the base model, Pixel 6 houses a 6.4-inch 90Hz FHD+ display, comes with the Tensor chip, and 8GB of RAM. While the Pixel 6 Pro has the same Tensor chipset, it includes 12GB RAM, a 6.7 inch 120Hz QHD+ display, a better camera setup with 4x optical zoom, and Ultra-Wideband (UWB) support.

Apart from this, Google announced new software features coming with the final version of Android 12. It features a 'Material You' design that changes the themes and icons at a system level, making the design changes seamless with the theme. Google also announced that the Pixel 6 series would receive three years of OS upgrades and up to five years of security updates.