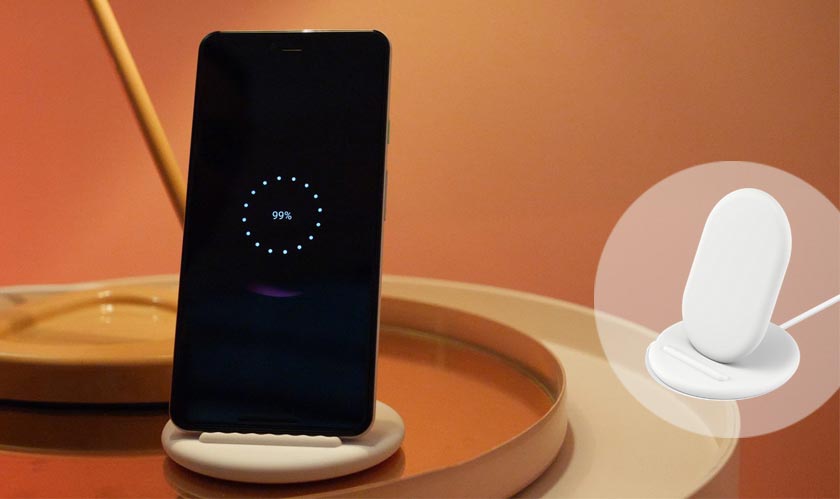 When Pixel 3 was launched Google first introduced wireless charging but users found it hard to use because only those customers who bought the pixel stand along with it were able to quickly charge their phones. But with the Pixel 4 release, the company has rectified their mistake.

The latest Pixel 4 and 4 XL supports 11-Watt wireless charging and supports any Qi-compatible charger that can output 11W or more. There is no need for a Pixel stand or a Pixel certification.

Mishaal Rahman of XDADevelopers highlighted this feature of Pixel 4 supporting a wide variety of charging pads. He also noted that Google had never mentioned about this important change in any of its blogs.

Google is being low-key regarding the update probably because the company wants to stealthily get rid of the unwanted elements and make the latest Pixel look good with other Android Flagships.

One of the widely accepted wireless car chargers is the iOttie that can fit into any vehicle and enables a 10W fast charging. Till now, there were only two options for the Pixel mobile users which were the expensive Pixel Stand and the slightly cheaper Belkin Boost Up. The rest of the chargers lacked the Pixel certification and hence couldn’t be used until now.