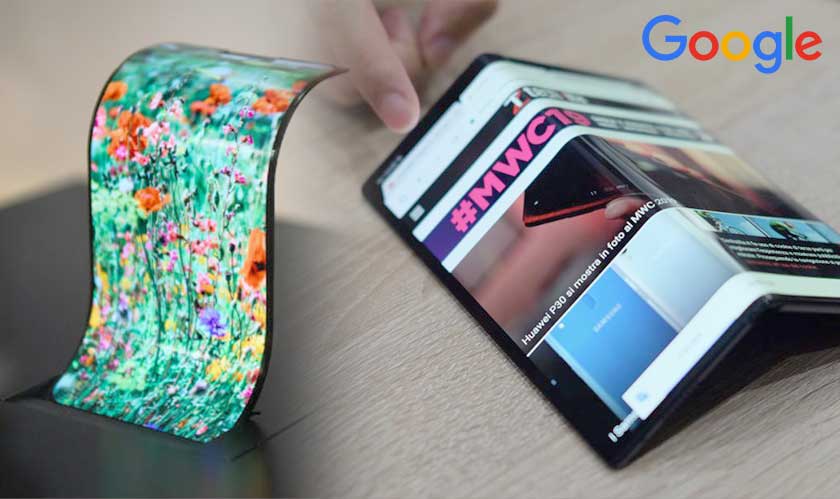 The folding phone is certainly going to be the next big thing in the tech world. And Google certainly doesn’t want to be left behind in the race. Google recently filed a patent that shows its interest and experiments with foldable display technology- similar to Samsung Fold and Huawei Mate X.

The patent states that Google is working on an OLED panel to bend the mobile device repeatedly and can be used in a “modern computing device.” Further, the patent sketches show the device capable of bending in two different places creating a “Z fold display.” Hopefully, it shouldn’t break as Google plans to add a smaller number of layers while developing the screen.

It’s surprising to see a ‘Z fold’ screen, although it remains entirely a mystery why we would need one. We need to understand here is that the word “phone” isn’t mentioned anywhere while describing the screen in the patent. Instead, Google says the display screen can be used in “modern computing device.” That’s quite a broad term and could mean anything and everything!

What’s even more surprising is Google’s interest in developing displays on its own. Even for its Pixel devices, it was all outsourced to Foxconn for Pixel 3 and HTC and LG for Pixel 2 mobiles. Considering the flame for folding phones this season, Google’s interest is more far-sighted than we think. It’s already working on the software part for these devices. Let’s wait and see what other exciting updates we get for the ‘folding era.’