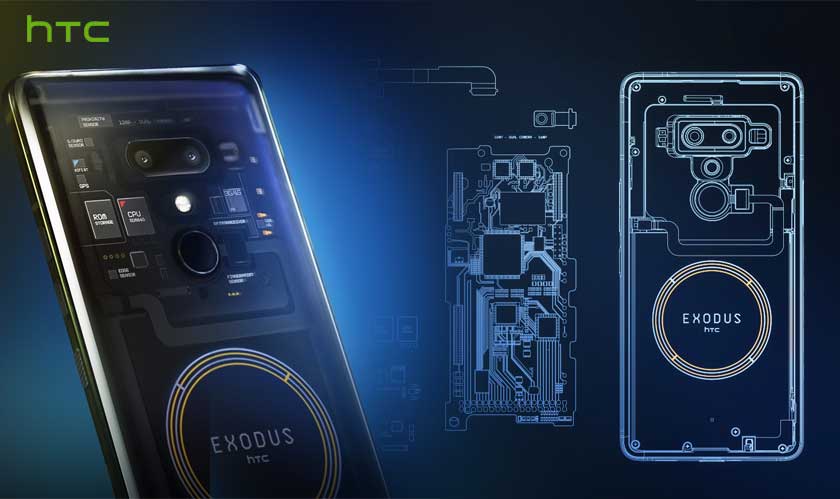 HTC’s Decentralized Chief Officer Phil Chen spoke at the Magical Crypto Conference in New York. In his speech, he also revealed a new low-cost version of HTC’s blockchain mobile phone Exodus 1s. The phone will be able to act as a full node for the Bitcoin network.

Chen chose to withhold the basic specs of the phone but revealed that the new release will double up as a full node. So, the smartphone will be capable of working as one of the points which will validate and relay transaction in the Bitcoin blockchain.

Chen told in an interview: “There is a shortage of full nodes in the network. By taking a more long-term, ecosystem perspective as a device manufacturer we believe we can help grow this network for application developers which in turn would benefit everyone using Bitcoin. There's a sense of being my brother's keeper here for running a full node.”

The Bitcoin ledger is sized over 200GB right now but it is believed that a pruned version will be available in the phone. The full blockchain will moreover need to be stored in a dedicated SD card. The phone will come in a range of $250-$300.

Although HTC in recent times has fallen behind in the smartphone race, it looks like the Taiwanese mobile-maker is intent on taking the lead in blockchain. Its latest Exodus 1s release plans seem to be well in line with its ambition of contributing to the broader cryptocurrency ecosystem.