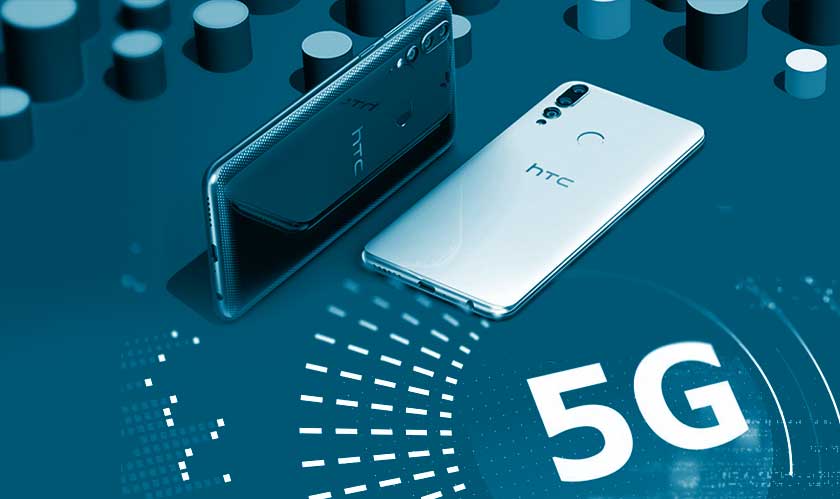 The Taiwanese smartphone maker, HTC has recently revealed its plan to launch its first 5G phone sometime in 2020. For quite some time, the company has been consistently working on the development of its VR headsets, but smartphones are something that the company is still committed to.

According to YTC Maitre, the new CEO of HTC, 2020 will be a crucial year for the company as it is trying to grow significantly by utilizing the development opportunities in the Taiwanese market with a dual focus on 5G connected smartphones and virtual vision applications.

The interview did not reveal much about the HTC’s first 5G networked smartphone and the expected launch date. The company is expected to collaborate with Qualcomm and launch high-end flagship models first.

It is also unclear if the company will have any series launch alongside the release of high-end smartphones. Back in 2018, the company released its top-end device U12+ but has had no prominent smartphone releases since then.

In an interview, Maitree said that HTC will ensure that it offers the best application solution for an optimal experience. To put it straight, HTC will provide both the hardware and software to ensure a smooth VR experience.