HTC's U12 Plus is unofficially here! 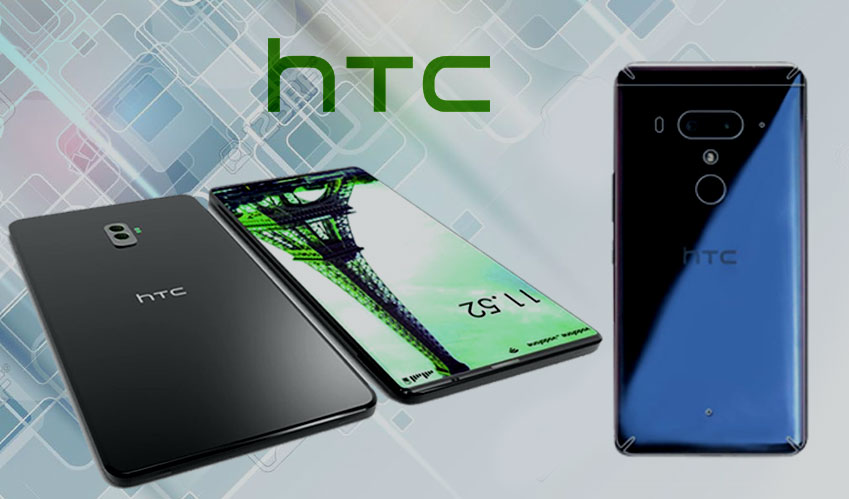 Here comes a solid confirmation regarding HTC’s next flagship mobile phone. A testing sub-domain on HTC’s website has leaked out some info including the price of the phone. The new phone, called the U12 Plus is priced at 5,888 yuan in China which roughly rounds it to $920.

The U12 Plus is all geared up to take down the likes of Samsung’s Galaxy S9, Apple’s iPhone X, and Huawei’s P20 Pro. The specifications of the phone include a 6 GB RAM and 128GB of storage, along with a microSD card slot for storage expansion up to 2TB.

Well, it clearly indicates that this ain’t an ordinary phone and definitely not a budget model! Once the reports started flying around, the testing website was quickly removed. However, the specifics, the price and the images of the phone have become public already. The official launch is coming soon, but we already know the package!