Huawei might win against Samsung over first-ever foldable smartphones

Huawei might win against Samsung over first-ever foldable smartphones 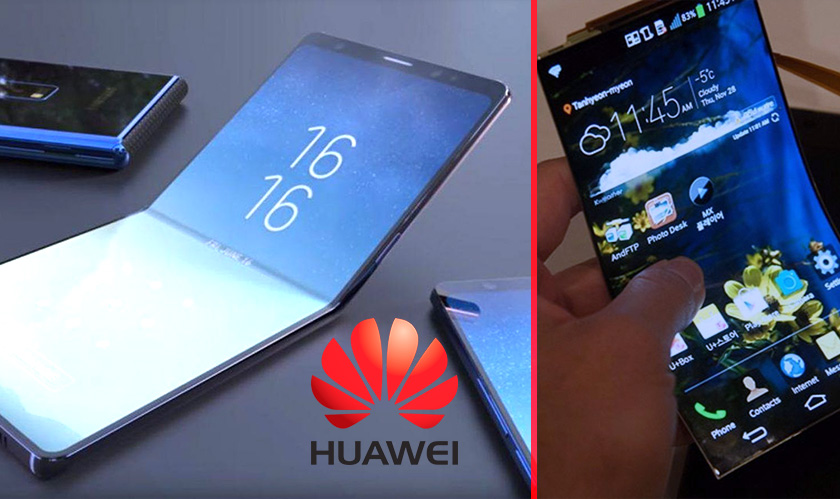 Huawei is planning to release its first foldable smartphone ahead of its Android arch-rival, Samsung. According to reports, Huawei is apparently working towards releasing limited foldable handsets, by early next year. Huawei, for foldable displays, is making use of the flexible OLED panels from Chinese supplier BOE (Beijing Oriental Electronics).

Samsung and its subsidiary Samsung Display, a pioneer in the display technology, recently announced that its upcoming unbreakable phone screen has been certified for being extra durable and tough. And to no surprise, Huawei once again rushes ahead of the competition to win the title of being first in a venture.

Besides the cool design for a foldable smartphone, the numerous stumbling blocks are sure to be noticed. A foldable display or design is sure to make the phone thicker saving less space for the battery. Larger screens of the bulky first-generation foldable mobile phones will demand more power to operate. The biggest challenge is to produce sophisticated software, a highly responsive user interface for foldable phones.

However, with BOE innovating in OLED, Huawei, with its support, is likely to foresee the above pitfalls, and introduce a disruptive foldable smartphone technology.