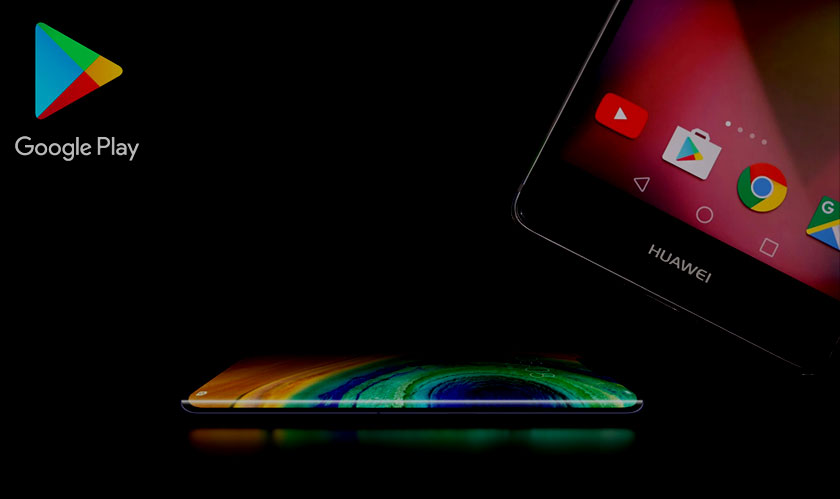 The trade war between the US and China had left many companies devastated, especially, the Chinese mobile manufacturer Huawei. But for now, the situation has cooled off and the US government is likely to carry out President Trump’s promise.

More than 260 requests have been filed by US companies seeking a license to do business with the Chinese manufacturer and Google is also said to be on that list. If the request is granted Huawei phones can resume their relationship with Google and hence will be able to ship Google Play apps and services again.

The US had blacklisted Huawei by stating that it poses a threat to the US national security and thus barred US companies from selling any product to the company. The blacklist bait was being used by the US to gain an advantage in the trade war that has been going over for a while now. Recently, the US president had made a statement that the government is willing to make exceptions for companies who file for a license to do trade with Huawei.

No such licenses have been issued till now, but opinions from the US Commerce Secretary Wilbur Ross suggest that the countries are on the verge of closing a “Phase One” trade deal and the officials are surprised by the number of requests they have received regarding the issue. The request figures only point out how badly the blacklist has affected the US companies.