Huawei to battle with Google maps with its own mapping tech 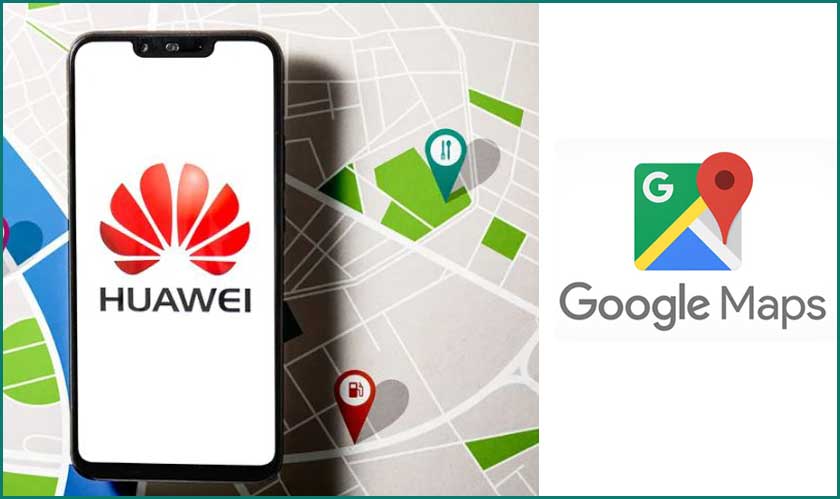 Huawei has yet again made it to the headlines by building its own mapping technology named Map Kit. But this move isn’t exactly aimed towards helping customers navigate; rather it is to give the developers tools to build applications using its mapping service.

The ongoing trade war had pushed the company to look for alternatives and the news of Huawei building its own operating system had once entered the news stream. Now, the entry of Map Kit makes it official that Huawei has started laying its foundation go without the US. The hidden irony is that the technology used to develop the app is being provided by an American company known as Booking Holdings along with a Russian Multinational Corporation known as Yandex which has already proven its mettle in the mapping business.

Ever since Huawei was banned from using Android, the Chinese mobile giant has been busy seeking a way to decrease its reliance on Google owned services and to develop a parallel mapping system on its own that will give a huge head start to the large cluster of applications that rely on location-based services.

According to reports from a Chinese daily, Map Kit will be available in around 40 languages and provide real-time traffic updates and is having a state-of-the-art navigation system. Once it comes out of the testing phase, the app is expected to be publicly made available by the end of the year across 150 countries.