Huawei has come out with its own OS

Huawei has come out with its own OS 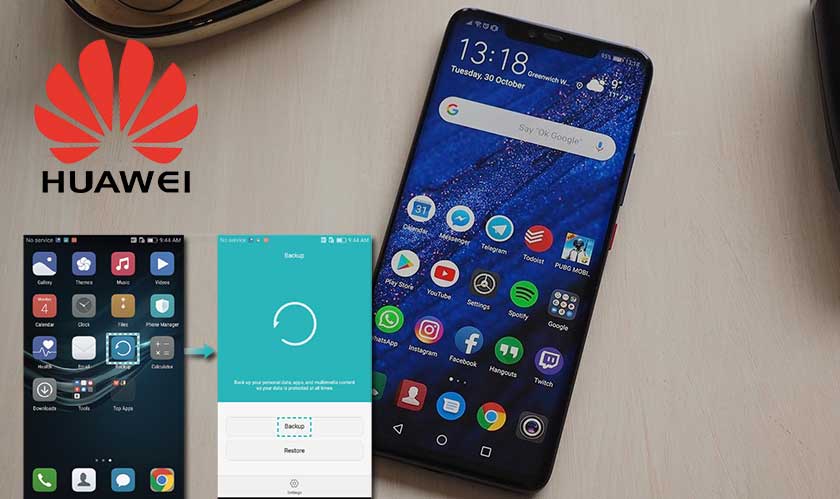 The past year wasn’t great for Huawei. This year so far hasn’t been too good either. As a contingency plan, Huawei has developed its own operating system anticipating that the situation can get much worse.

The move isn’t very surprising considering the vigor with which the U.S seems to be pursuing the ban on Huawei devices. While the U.S, Japan, and Australia have already banned Huawei’s technology from their 5G networks, Germany though has not complied. The U.S has even warned Germany against not supporting its lobby for the same.

Talking about the backup OS, Huawei executive Richard Yu said: “We have prepared our own operating system; if it turns out we can no longer use [Android], we will be ready and have our plan B.”