What's next for smartphones? Huawei answers with notchless device 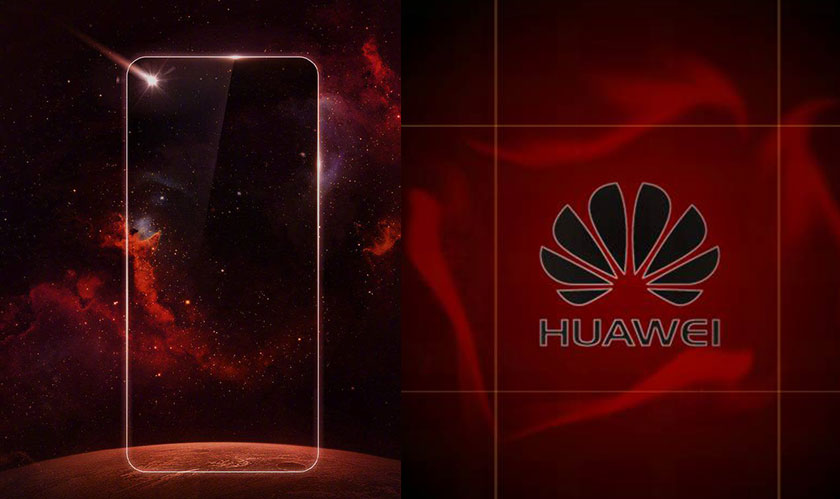 As we approach the end of the year, we begin to wonder what's in store for the next year's mobile devices. We've witnesses smartphones that have introduced notches and new ways of unlocking the phone. Here comes Huawei with a novel idea for the notch.

In a teaser for its next flagship phone, Huawei is planning for a circular cutout for the camera in the top left corner. This gives the device a full screen with a 360-degree edge. The images with these details are going viral on Chinese social media, pushing the tech enthusiasts into a frenzy! What's more, Huawei has confirmed that these pictures are authentic. The smartphone will have an outline without any grooves and a front-facing camera in the corner.

However, Huawei isn't the only one who's trying to improve the notch in the display. Samsung seems to be working on a similar camera cutout, according to various rumors and reports. The sources are assured that the new Samsung phone with a tiny notch will be called Galaxy A8S and may be released early next year.

Samsung too had earlier confirmed that it's working on a new type of screen called “Infinity-O.” The sources have come up with a unique and funny way of describing the new Samsung phone as "hole-screen mobile phone"! Let's see which smartphone manufacturer comes out with the first launch.