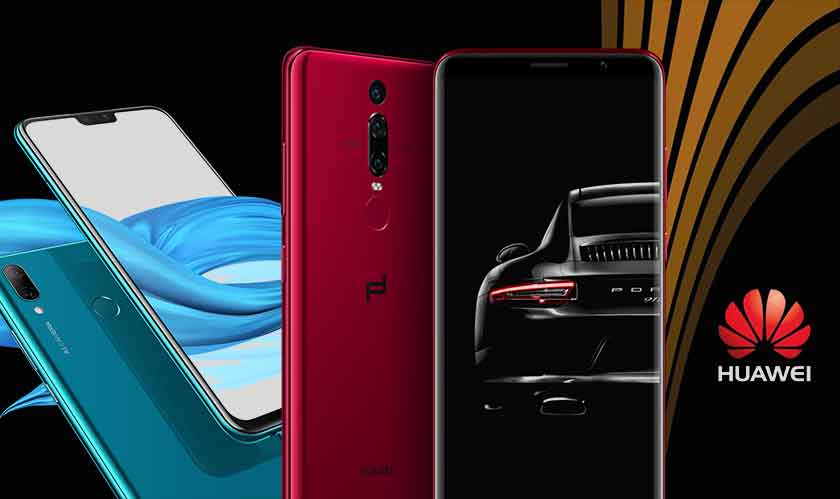 The Chinese mobile-maker has revealed that it has shipped over 200 million smartphones in the calendar year 2018. The company has managed to reach the landmark achievement despite having a tumultuous year.

The company had many hits that spanned over the entire duration of the year. But the flagships weren’t the only ones that contributed to this huge number in 2018. Huawei in comparison sold only around 150 million phones in 2017. This year the company’s P20 and Mate 20 series did very well along with the Nova series, which reportedly sold over 65 million units since the series began.

The company will find it hard to top this year’s mark but we have a feeling that much larger challenges await the Chinese smartphone giant. It will also hope that western countries do not consider large-scale phone bans. With U.S and U.K warning Huawei users of state-sponsored surveillance and bans being enforced on its networking equipment on cybersecurity grounds, the Chinese phone-maker is set to have a tough 2019.

The news of the company hitting the 200 million mark will give it some respite from all the bad news and perhaps a good momentum going into 2019 to face the challenges that await it.