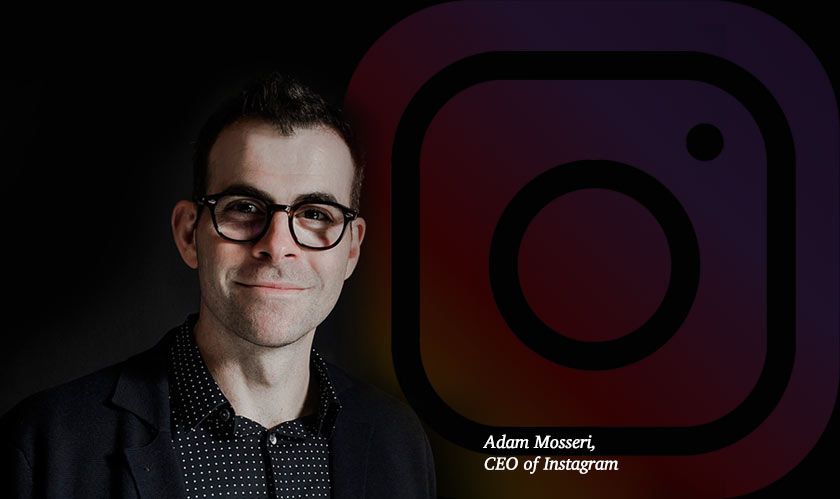 Most of the mobile apps have rolled out on the iOS. Over time, the growing popularity of the iPad has made most of the app manufacturers to adopt the large-screen format. But Instagram has remained one of those mobile apps that have not yet made its entry into the iPad.

With developments in software and hardware, there has been a recent upsurge in the split-screen windows, dual-screen phones, and foldable tablets. Despite the transformation of normal smartphones to highly advanced devices, Instagram has restricted itself to just smartphones - with no proper app available for iPad users.

Instagram seems to be not interested in making a move to create an iPad dedicated app especially after serving the majority of its users through a handheld mobile device for quite a long time.

On being continuously questioned about the unavailability of a proper Instagram app for iPad, CEO Adam Mosseri said: “We’d like to build an iPad app, but we only have so many people and lots to do, and it hasn’t bubbled up as the next best thing to do yet.”

According to Mosseri, the reason for not developing an app for iPad is the lack of enough resources for both the platforms. He explained that Instagram has “lots to do” and, as of now, an iPad app is not on that list.