Intel’s 7nm Chips have been delayed until 2022

Intel’s 7nm Chips have been delayed until 2022 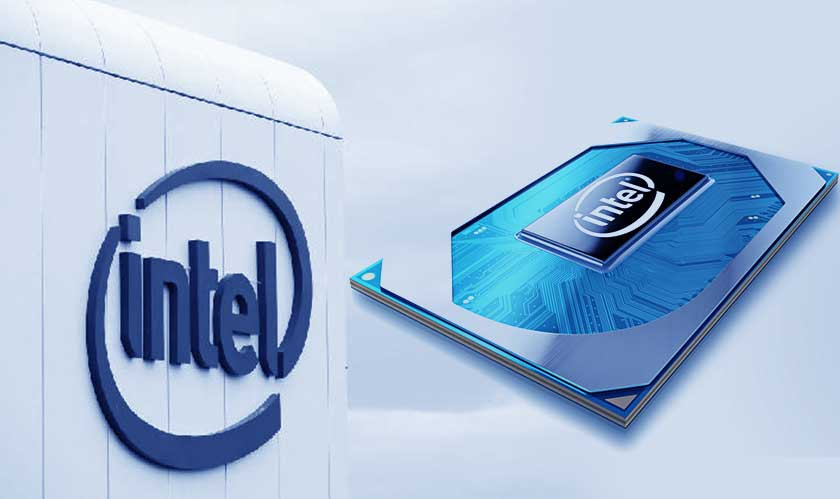 Intel has been struggling with its transition to an efficient process for years now. We already saw how AMD surpassed Intel with its 10nm and 7nm processors while Intel has been just been able to reach 14nm for desktop (Comet Lake) and 10nm for laptops (Ice Lake).

Intel, which was scheduled to release its first 7nm based processors by late 2021, has announced that due to some production errors, the timeline has been shifted by six months now. While Intel trickily announced this development in a statement today, it may take Intel to late 2022 or in the worst case even later. Intel’s CEO Bob Swan referred the delay was caused by “defect mode” in the latest 7nm process.

In comparison, AMD has been improving upon its 7nm process based Ryzen processors and outperforming Intel in both price and performance. Even graphics maker, Nvidia is making more efficient GPUs than Intel.

In 2019, Intel had announced its first 10nm+ based Ice lake processors, while alongside it also released its 14nm++ based Comet Lake. The successor to these, the Tiger lake CPUs are coming this year with 10nm++ technology while in 2021 we will see the Alder Lake CPUs with the same 10nm++.

We already have seen Apple parting ways with Intel and now will be making its Chips based on the ARM architecture. It will be interesting to see how Intel keeps up with AMD and stay innovative and reliable as it used to be a decade before.