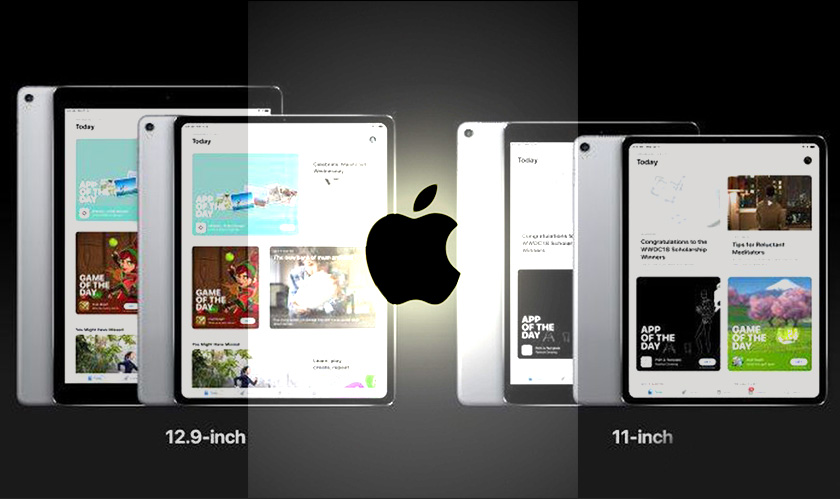 The new iPad Pro leak suggests that there are two major changes in the new design. According to reports, the upgraded iPad Pros, the autumn release bunch, will majorly exclude Touch ID button and headphone jack for a prominently thin design.

Apple, last time debuted the Face ID feature on the iPhone X – that which lets you unlock the device with just a look. And now, the same convenience is reaching iPads removing the Touch ID feature and the giant button. This allows for a bigger screen size, probably an 11-inch display and not 10.5, says rumors. Also, a 12.9-inch model, too, will accompany the standard model.

The Airpods and other wireless headphones already work with the iPad; however, the fine design of the new model would want the mobile phone giant to omit the headphone jack this time.

Mac Otakara posts also reveal that the Smart Connector (for example, used to connect to a Smart keyboard) which sits on the left edge of the device will now move to the bottom, near the lightning connector. This new update will also want the Face ID to work in both landscape and portrait mode, and the tablet will now take an upright position with the keyboard (probably of the same size) connected.

An extra couple of hours of battery life, OLED display technology with a 4K resolution, slim, light, and stylish design with thinner bezels are a few other most-expected design changes that Apple may include.