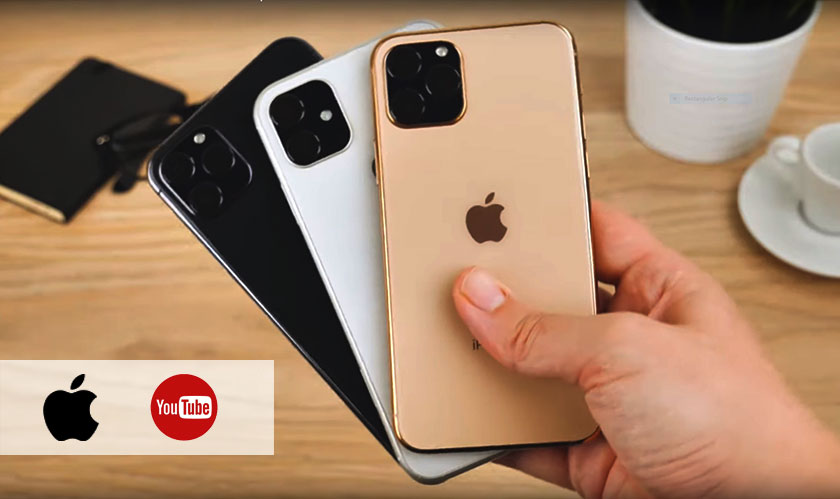 Apple in its annual fall event next week is about to release its new set of iPhone models and unlike the past years, the company has announced the unveiling to be streamed on YouTube on Sept 10. The news was confirmed by Apple on its YouTube page on Friday asking people to tune in to the event.

The new models are to replace the existing iPhone XS, XS Max and XR with upcoming iPhone 11, 11 Max/11 Pro and 11R along with other Apple products and services.

Apple in its YouTube page asked enthusiasts to “join us for an Apple special event live from the Steve JobsTheater on September 10 at 10 a.m. PDT.”

Apple is slowly upping its broadcast reach by using various online mediums. The keynote presentations were available on Apple. com but since last year they have moved to Twitter and now they have further opened up to YouTube for their product launch.

An invite was sent to few media members last week and the Apple logo made up of five different bright colors was revealed which is a dusted up version of the company’s old six-color logo.

Apple is about to announce three new models and tech enthusiasts speculate that no new technology is to be expected in this launch which will drive the mobile phone sales crazy.