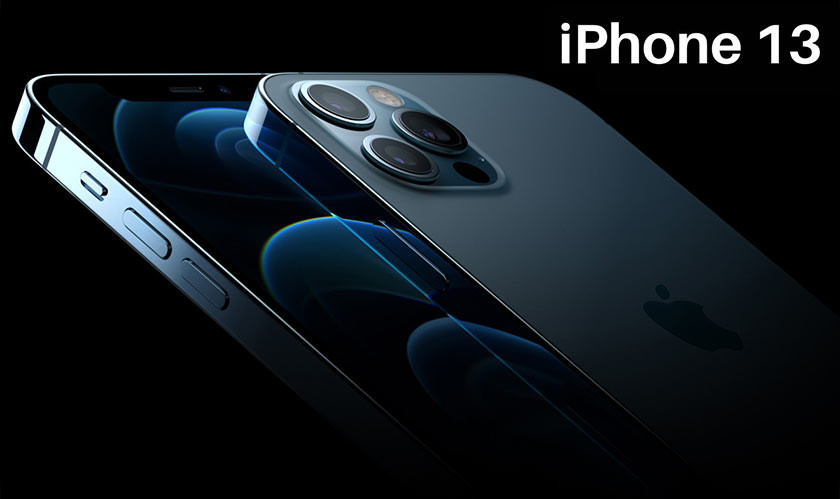 The upcoming iPhone 13 models for 2021 are expected to come with a smaller notch and a thicker body to accommodate possibly a bigger battery. According to MacOtakara, the iPhone 13 lineup will retain the iPhone 12's chassis with the flat edges but will be roughly 0.26mm thicker.

The iPhone 12 lineup was criticized for not having a higher refresh rate, which has been the key specs in the Android world for two years now. Apple considered including a higher refresh rate in its top model, but the production failed to implement it in time. Now, the report confirms that finally, Apple will include a 120Hz LTPO OLED display with a variable refresh rate to the iPhone 13 series. However, earlier reports had suggested that only the Pro model will get this feature. The upcoming series will also include better connectivity options. The latest Wi-Fi 6E announced in 2020 will also be included.