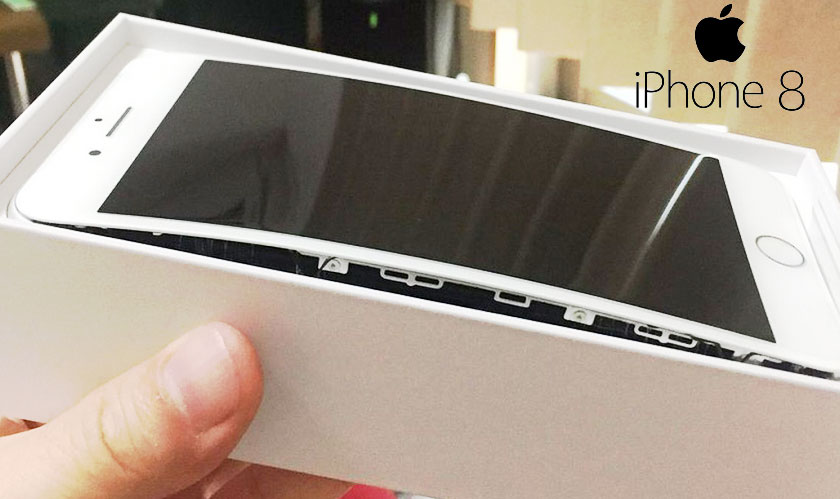 Apple, we have a problem! The problem here seems to be with the iPhone 8 and 8 plus battery. Over the past week, reports and complaints have been flaring about iPhone 8 that has split apart either on arrival or after several days of use.

However, it still remains unclear whether it’s occurring in just a handful of edge cases or in a larger batch of phones. But unlike Samsung, the phones haven’t caught fire but, there are just ruined phones.

Regarding the entire battery burst situation, Apple has issued a short statement. “We are aware and looking into it,” the statement said.

So far, the reports registered are very few. A woman in Taiwan was the first to report the incident when she found her iPhone swollen apart from plugging it in to charge. Another person in Japan put up photos on Twitter of a split-apart iPhone. And since then, more cases from China, Canada, and Greece have been popping up.

The iPhone 8 went out for sale on September 22. So, it can be said that it’s still early for the device. Since there hasn’t been any release of the number of phones that were sold, it’s hard to conclude as to how many devices are in use right now. Hopefully, things will clear out before the sale of the iPhone X.