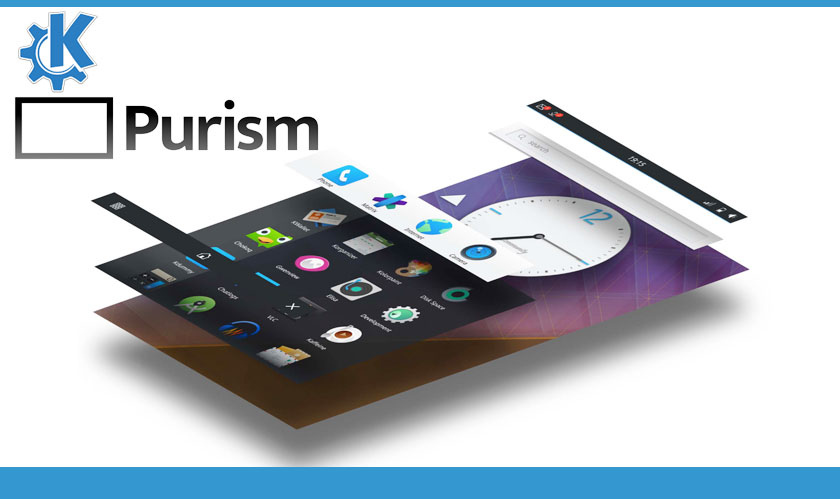 KDE has announced that it is partnering with Purism to create the world’s first ever Linux run smartphone. While most people are pretty happy with their Android phones and Apple lovers flaunt their iPhones, there are some who prefer good old free-software smartphone without a trace of proprietary code or firmware. And the companies are creating the Purism Librem 5 smartphone for these folks.

“Building a Free Software and privacy-focused smartphone has been a dream of the KDE community for a long time. We created Plasma to not just run on desktops and laptops, but for the whole spectrum of devices,” said Lydia Pintscher, president of KDE e.V, in a statement. “Partnering with Purism will allow us to ready Plasma Mobile for the real world and integrate it seamlessly with a commercial device for the first time. The Librem 5 will make Plasma Mobile shine the way it deserves.”

"KDE has created an evolved, completely free platform in Plasma Mobile," said Todd Weaver, CEO of Purism. "We feel that Plasma Mobile will become a serious contender that may break the current duopoly and bring a full-featured, fully free/libre and open-source mobile operating system to the market. We look forward to trying out Plasma Mobile on our test hardware and working with KDE's community."

While that sounds all well and good, we have to bear in mind that Purism has so far raised only $300,000, well short of its $1.5 million goal. It is also important to note that smartphone operating system substitutes to Android and Apple iOS have had a terrible track record. Whichever way, we just have to see if these two can break that mould.