The Boring Company comes to Las Vegas in a new deal 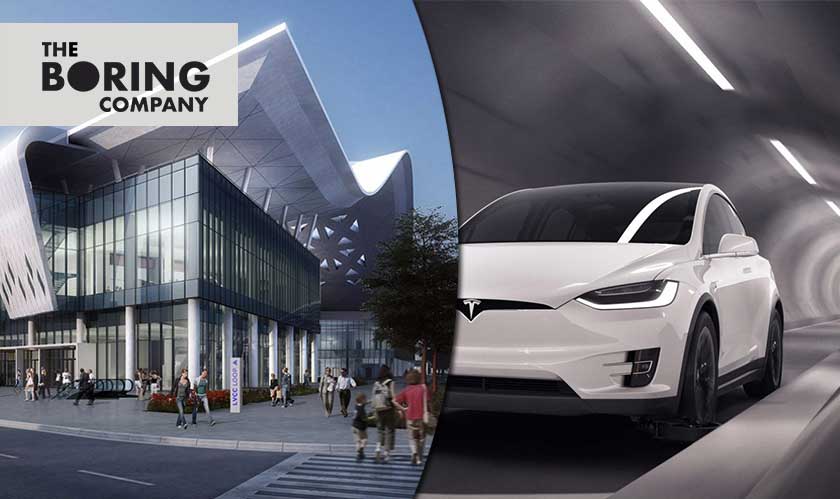 Elon Musk’s tunneling project gets a boost from Las Vegas as a deal was signed for $48.6 million. The Las Vegas Convention and Visitors Authority voted in agreement to approve a new contract with the Boring Company for a tunneling venture.

As one of the most ambitious projects, the Boring Company proposes an underground commute for people consisting of the LVCC Loop that has two tunnels for the people pod-vehicles. The project will also have three stations and a pedestrian tunnel as well. The project might be completed by 2021, however, the terms of the contract state that two-thirds of the million-dollar deal won’t be paid till the project is complete.

The Boring Company has a successful project to boast of- a tunnel in Hawthorne in California. Apart from Las Vegas, Chicago had also made a similar contract with the Boring Company. But it seems like Las Vegas might be the first to actually reach the finish line. Earlier, the Chicago project had hit the red signal when the new mayor was appointed. Chicago had signed a billion-dollar bid for the Chicago tunnel to the O’Hare airport. Los Angeles and Washington D.C. are also in talks and public meetings to have these tunnels for a faster mobile commute.

The type of vehicle that’ll be used for the Las Vegas tunnel is still not certain. Steve Hill- the LVCVA’s president said that the company is considering all possibilities of using a 16-person tram or even a Model Xs or Model 3s.