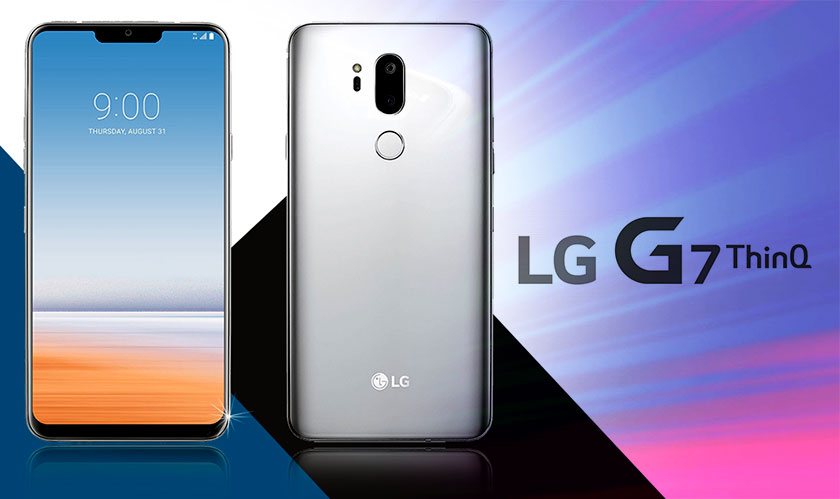 Ahead of its launch next month, LG has leaked out a few pointers about the G7 ThinQ. LG is all for talking about the ThinQ’s display, which is super-bright! The interesting factor here is that users can increase the LCD screen up to 1,000 nits. This beats the 400-700 nit brightness that’s present in other phones.

With such high nits of brightness, it allows the user to easily read under the bright sunlight. The display comes with a large 6.1 inches screen in a QHD+ format. This means that the resolution will be 3,120 x 1,440; 19.5:9. There is a notch covering part of the screen and official screenshots have confirmed it.

LG said that the mobile display uses very less power, nearly 30 percent less when compared with G6. The G7 ThinQ comes with six screen color modes which are Auto, Eco, Cinema, Sports, Game, and Expert, which is common on TV screens and can be toggled automatically depending on the video content.

LG also mentioned the panel’s support for 100 percent DCI-P3 color gamut. With the launch next week, the phone sure has many tricks rolled up its sleeves. For instance, LG said that there’s a dedicated Google Assistant button. More announcements can be expected early next month.