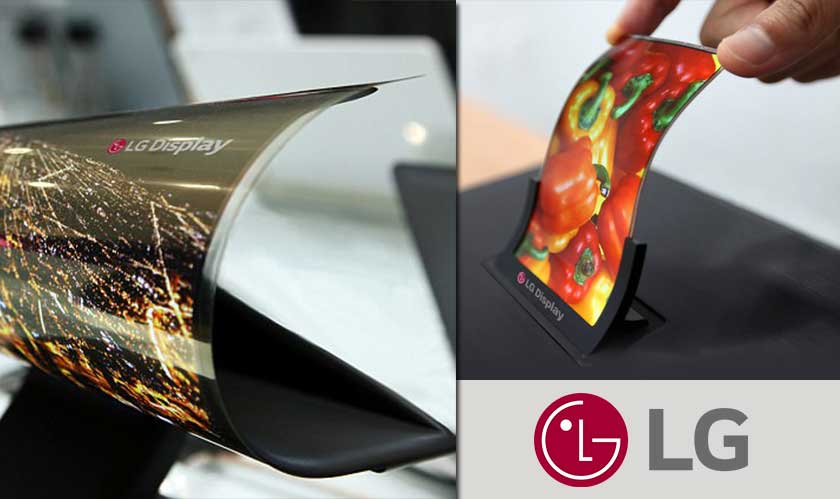 Recently at CES 2019 trade fair, LG had exhibited a mind-boggling rollable TV. LG broke the norms of mounting a TV by allowing it to roll. The company assures that the TV can roll and unroll upto 50,000 times without breaking.

One of the firm’s top executive revealed that the company will use similar technology in its smartphones!

CTO and president of LG Electronics, IP Park in an interview with Tom’s Guide confirmed the rollout and said the company is thinking of all possible ways to make their mobile phones foldable and rollable.

Display technology is thriving these days, and with 5G, if the market demands bigger screens then smartphones should be folded or rolled said Park. He said that the company is exploring more ways to make it a success.

LG isn’t the first company to introduce this technology, Samsung quite recently showed off a prototype for the foldable phone which could possibly debut in the first half of this year.

Royole, a Chinese company also released a foldable phone, the FlexPai, which is presently available only in China.