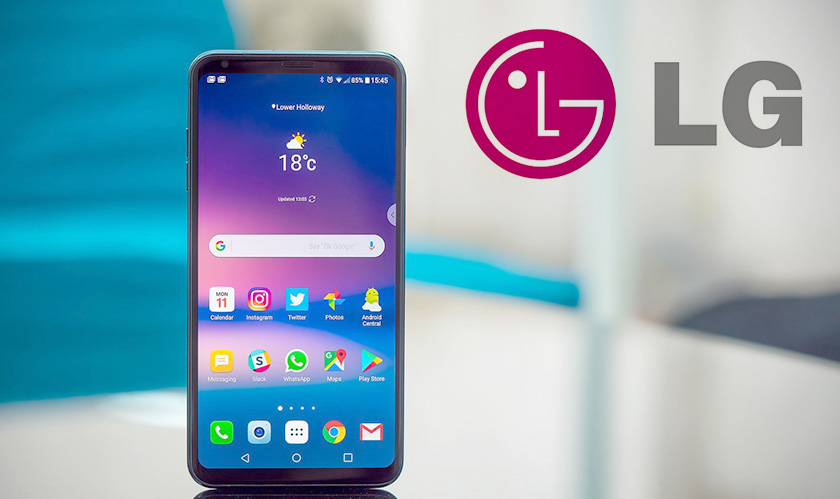 An upgraded version of the LG V30 flagship maybe launched under the name ‘V30s’ at the Mobile World Congress this year. The biggest upgrade the V30s will have is a new AI-powered camera feature described as similar to Google Lens or Bixby Vision.

All in the Camera

The AI-powered camera is currently present in Pixel 2 and Samsung Galaxy S8.  However, LG’s version is rumored to be able to identify products and offer online purchasing links or similar suggestions. The camera is also said to be able to perform bar and QR code scanning and translate any written text.

However, considering its competitors, LG is quite late to the game of AI-powered cameras. Many aren’t quite sure how successful the V30s will be, considering LG’s relatively weak stand in the smartphone market. When it comes to AI and machine learning prowess, it’s more than necessary for smart camera feature to work well. An AI-powered camera is exciting, but only time can tell how LG will compete against the dominant forces of Samsung or Google.

Apart from the smart camera feature, the V30s will also come with 256GB of onboard storage. Rumors claim that the design of the V30s is same as that of V30. However, speculators aren’t sure if any other feature will get an upgrade, for instance, an upgraded Snapdragon 845 model.