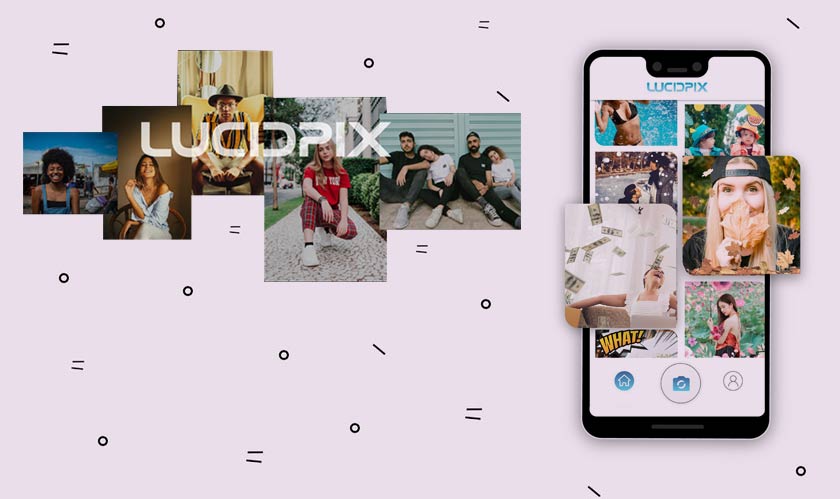 An all-new app called “LucidPix” lets the users capture 3D photos from a regular camera. Not just this, it can also interestingly convert existing 2D photos into 3D.

The users don’t need to have a super expensive phone for this app to function. Be it an iPhone or ordinary android phone, this app can work amazingly on both the phones as it doesn’t rely on the phone’s camera. Instead, it uses its artificial intelligence (AI) to produce 3D photos.

Also, the app is capable of producing a GIF from a 3D photo which can potentially capture the movements happening when the phone is tilted or moving around. The pictures or GIFs thus captured using the app can then be shared inside the app's community or on other platforms, which has support for displaying 3D images. LucidPix offers many customization options, for instance, a variety of 3D frames and many more, all intending to enhance the quality of photos.

About the new app, Lucid’s founder and CEO said: “The way consumers express themselves digitally and visually has evolved more and more to what we naturally see with our own eyes with depth.”

Although the app will be officially available on both iOS and Android later this year, the user can sign up now to get early access.