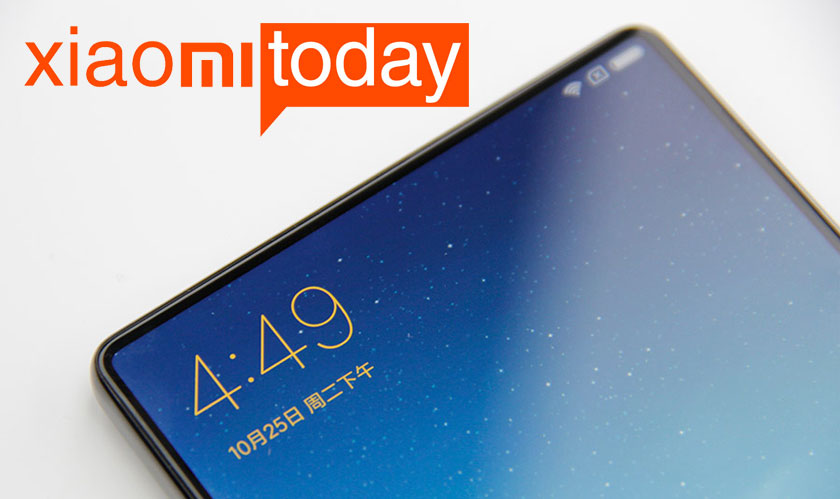 While iPhone fans have been parading around waiting for the D-day, Xiaomi just dropped a bomb on them. The successor to the Mi Mix, the first bezel-less phone to hit the market in 2016 is set to be launched in Beijing, one day prior to the launch of the coveted iPhone 8 (Or whatever they decide to call it).

This has certainly raised eyebrows in the tech community since the Mi Mix was an absolute hit. The timing couldn’t have been more perfect for Xiaomi as they get more ambitious about their global expansion.

This puts more pressure on Apple itself. All eyes will be on Apple as they set out to release the device that will mark the 10th anniversary of the iPhone. The company will have to pull off more than just a few tick-tock iterations to boost its brand and create a device that distinguishes itself from the rest. Apple’s failing sails in China will add to its woes as Mi looks to gate crash the Apple event of the year.

While the leaks surrounding the iPhone does seem to indicate a few radical changes in design and tech, Xiaomi, by just releasing a day prior will hog the limelight for the next 24 hours while people will lay up the ground work for direct comparison with the iPhone.

Mi Mix went beyond Xiaomi’s usual pool of fans to become a big hit due to its near bezel-free design, which was a serious breakthrough in itself at that time. So there is definitely a lot of anticipation on what the Chinese giant has in store with this device. Whatever it is, looks like we have to wait till the 11th of September to see what exactly is in store for us.