microSD Express announced at the MWC 2019 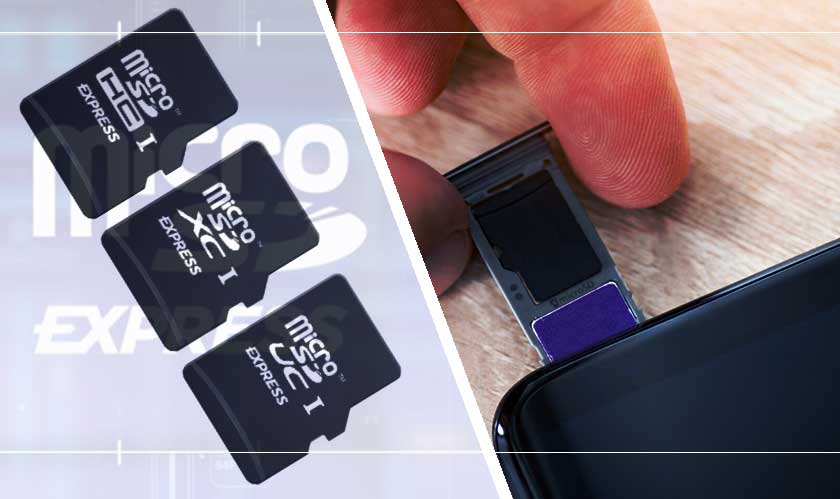 The SD Association (SDA) announced the microSD Express at the Mobile World Congress being held in Barcelona. Thanks to the new release by the non-profit, memory cards are going to get a lot faster.

The new microSD Express is said to offer speeds as high as 985 MB/s. The new cards with its PCIe and NVMs interfaces enable the cards to raise their speeds in a dramatic way. Moreover, the microSD Express cards will also feature legacy microSD interface for backward compatibility for the older devices.

The Association had initially announced the SD Express cards a few months ago which promised similar transfer speeds as part of the SD 7.0. But with this announcement at the MWC, similar specs are coming to the smaller microSD format. Hiroyuki Sakamoto, SDA President said: “microSD Express gives the mobile industry a compelling new choice to equip mobile devices with removable SSDs. SD 7.1 prepares consumers and mobile device manufacturers to meet ever-increasing storage demands for years to come.”

The announcement is a great news for the mobile segment and opens up new opportunities for mobile devices. With speeds that are almost on par with the built-in memory, expandable memory could make a big come back with the microSD Express.