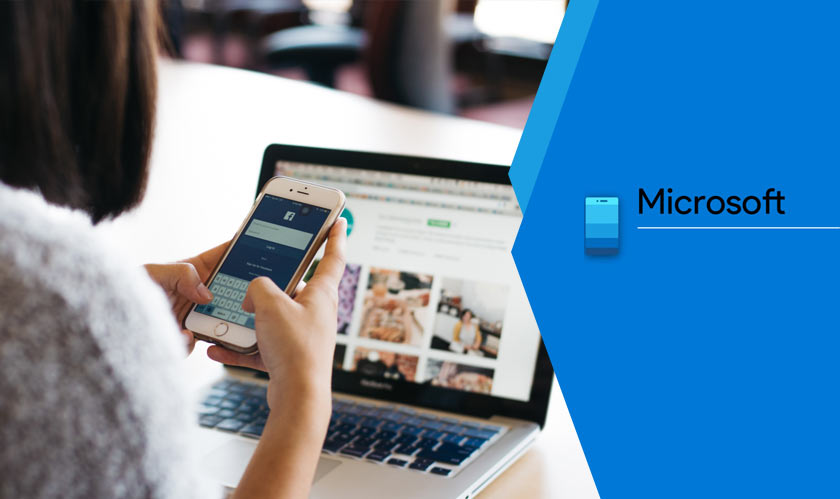 Microsoft has repeatedly failed in the mobile market and has been fighting for a place in the space. But it seems like the company has now learned its lesson as it is making notable progress in the apps and services section.

Microsoft’s recent breakthrough is the Your Phone app for Windows 10 which is adding new features like content sharing for mobile users. The latest app may be considered as the bridge between the Windows 10 operating system and your smartphone, supporting both android and iOS platforms.

The app started out as a way to see phone notifications on your PC but over time the app developed several features like the ability to reply to messages right from the desktop and many more. Lately, there have been several add-ons on the app focusing on sharing data between connected computers and phones.

Users who are just looking for a simple and easy way to copy and paste text or files can be relieved as the software giant is making plans for a convenient way to share files across devices. According to the latest news, Your Phone app will soon be equipped with the copy and paste or drag or drop files option to transfer content between phone and computer.

It is still unclear what type of files can be shared, but it’s safe to assume that it’ll at least start with the text. There are several third-party apps and services that provide the same functionality as the Your Phone app, but those apps can’t be trusted like Microsoft and that’s exactly what the company is counting on.