MongoDB is acquiring Realm for $39 million 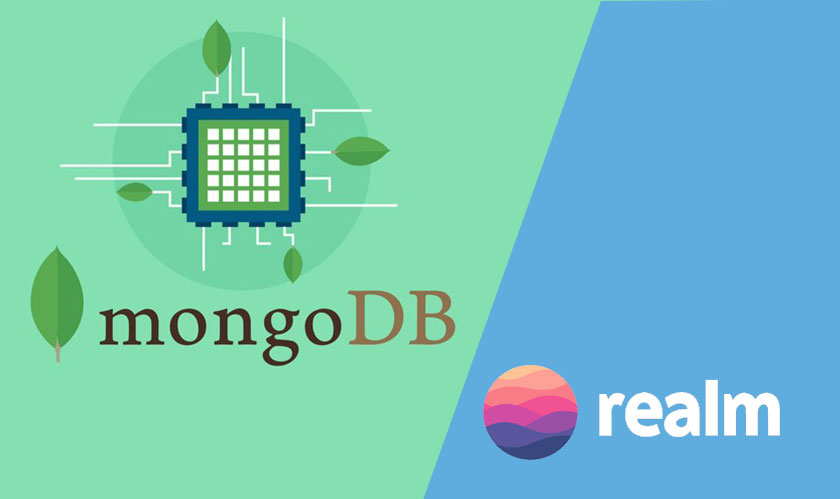 MongoDB, one of the world’s most popular database platform is buying Realm. The definitive agreement signed by MongoDB will see it get through the deal for $39 million. This acquisition is expected to close by the end of the second quarter of MongoDB’s fiscal year.

Realm is a leader in open-source database for mobile applications and is widely popular in the developer community. It is used by over 100,000 active developers from across the globe. The solution by the company has been downloaded for more than 2 billion times. The company also has 350 customers who perform data synchronization between mobile devices and the Cloud via Realm Platform across all regions of the world.

The acquisition will help MongoDB build greater relationships among the developer circles which are focussed on mobile and serverless development. Commenting on the acquisition, MongoDB’s President and CEO, Dev Ittycheria said: “This acquisition is a natural fit for our global cloud database, MongoDB Atlas, as well as a complement to Stitch, our serverless platform. We look forward to working closely with Realm’s strong engineering talent and the vibrant developer community to capture additional share in the database market by giving developers a far more flexible, intuitive and comprehensive way to work with mobile data.”