USA, brace yourself for the new Motorola Moto E5 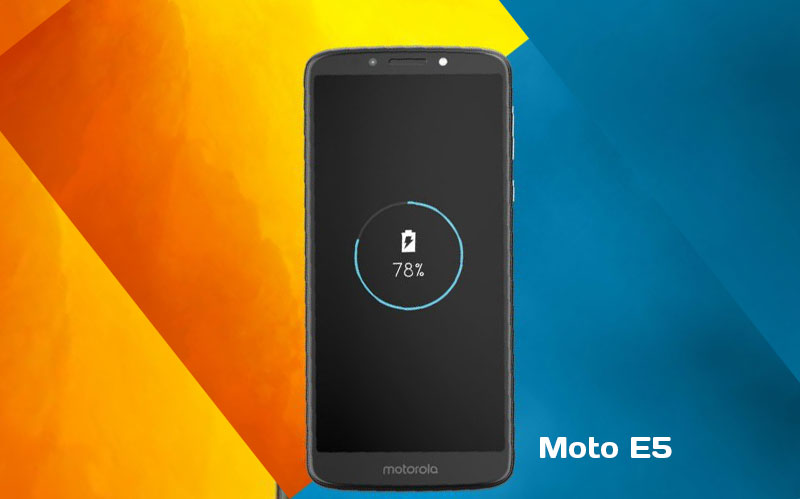 Motorola is again hitting the U.S market with its Moto E5. Previously, it had launched the E5 Play and the E5 Plus, but it’s the E5 that’s the cheapest­– $100 – and the best looking.

But the minute we say it’s cheap, there are going to be some slack off features. Although the screen is 5.7 inch, the resolution is just about 720p. Considering the size, the resolution seems quite low. The other E5 models come with a water-resistant coat, but this doesn’t. However, the biggest drawback is that the device doesn’t support 5 GHz WiFi networks. That’s a big empty space as the Moto E5 left behind other major players with routers and hotspots.

Yes, there are things you can’t get in a smartphone that costs just $100. But the E5 comes with an 18:9 display and a unique kind of bezels upfront. The phone has a fingerprint sensor on its rear and the entire frame is slim. You get a Snapdragon 425 processor, 16 GB storage, 2 GB RAM, and more.

Motorola has decided to keep the headphone jack for this one. The major plus point is its battery with 4,000 mAh and the OS runs on Android Oreo. That’s a wrap up of the $100 phone with an assured brand value from Motorola.