MWC Barcelona 2021 has been rescheduled for June 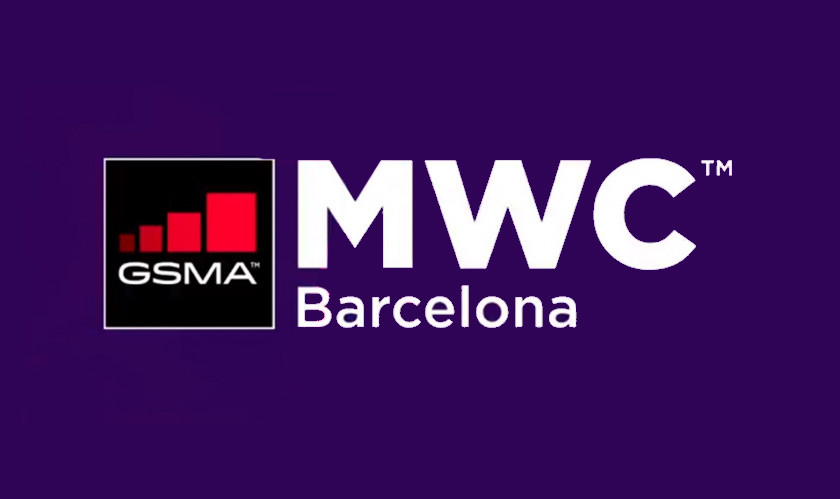 The biggest mobile launch event has been delayed to June 2021 from the scheduled first week of March. The organizers of the event, The GSMA hopes that the Covid-19 Pandemic issue might not be a safety issue by then. The Mobile World Conference in Barcelona is traditionally taking place in the last week of February or the first week of March. This year’s event was also canceled due to the same reason. Interestingly, the CES 2021 which is scheduled for January 2021 will be an online event.

However, GSMA will organize MWC Shanghai 2021 which is scheduled to take place from February 23-25. The conference in Shanghai is aimed at Asia Pacific markets and brands that usually don't make it to Barcelona.

This could lead to delays in some phone launches. Brands like LG, Sony, and Nokia (HMD Global) have been traditionally launching their smartphones at the Mobile World Congress. The delay in the schedule might also force them to delay their launch cycles. Although, brands like LG, Samsung, and Nokia have been organizing their spate events too.

According to John Hoffman, CEO of GSM Association, the conference is “an experience that brings the whole industry together.” Switching the dates between Shanghai and Barcelona is a way to keep the annual cycle of events going on since the MWC Los Angeles 2021 will remain as planned - at the end of October.